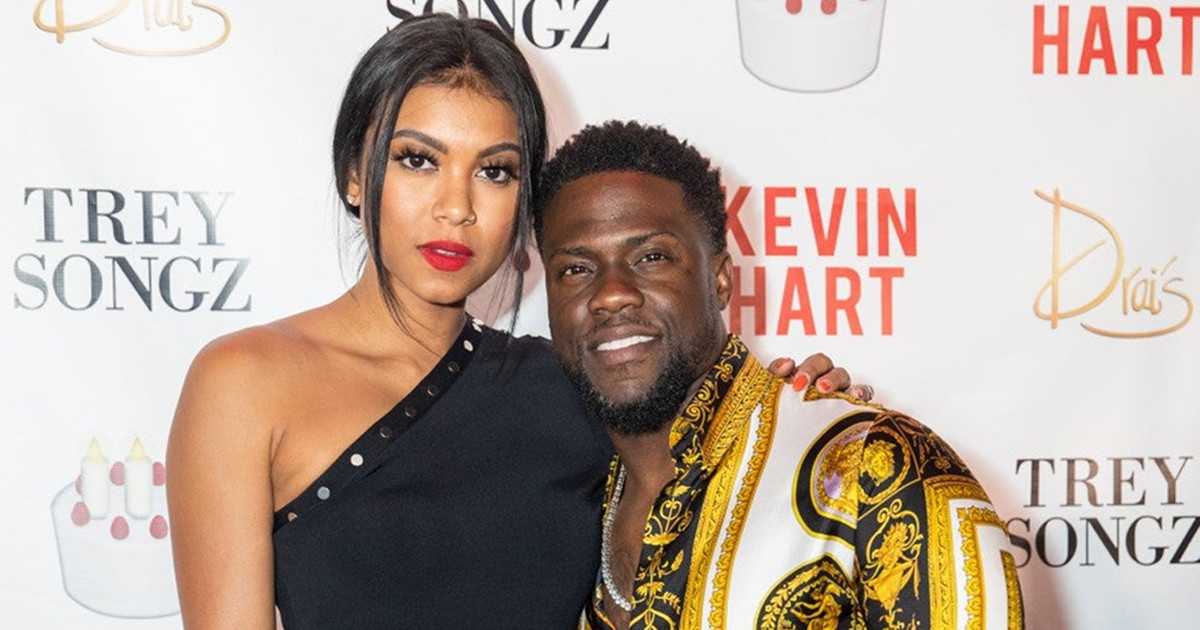 Two and half years after Kevin Hart publicly apologized for cheating on his pregnant wife, Hart is sharing how he and wife Eniko Parrish were able to move past his cheating scandal.

Hart recently appeared on The School of Greatness podcast and said that the reason he and his wife are still together is because Parrish—who’s currently pregnant with their second child—was the one fighting for the new family they were building.

“But it was her understanding that we don’t let the outside world affect our inside, and I credit her for setting that tone,” he added, which, unfortunately, he failed to realize on his own before stepping out on his wife within a year of their marriage.

The comedian said that Parrish “held me accountable” and that the process of working through his infidelity “wasn’t a walk in the park.”

Hart was caught in a public scandal in 2017 when he hooked up with singer/actress Montia Sabbag at a Las Vegas hotel. He was then extorted over their leaked sex tape, which prompted him to publicly admit to and apologize for cheating.

Sabbag also sued Hart for $60 million, claiming that she didn’t know she was being recorded. The case was dismissed for the second time earlier this month, but Sabbag can refile is she wants.

Hart has denied that he had any part in setting up the recording, saying that he was a victim just like Sabbag.

One of Hart’s associates is accused of secretly setting up the camera in the hotel room and was reportedly using the sex tape to extort Hart for money and publicity.