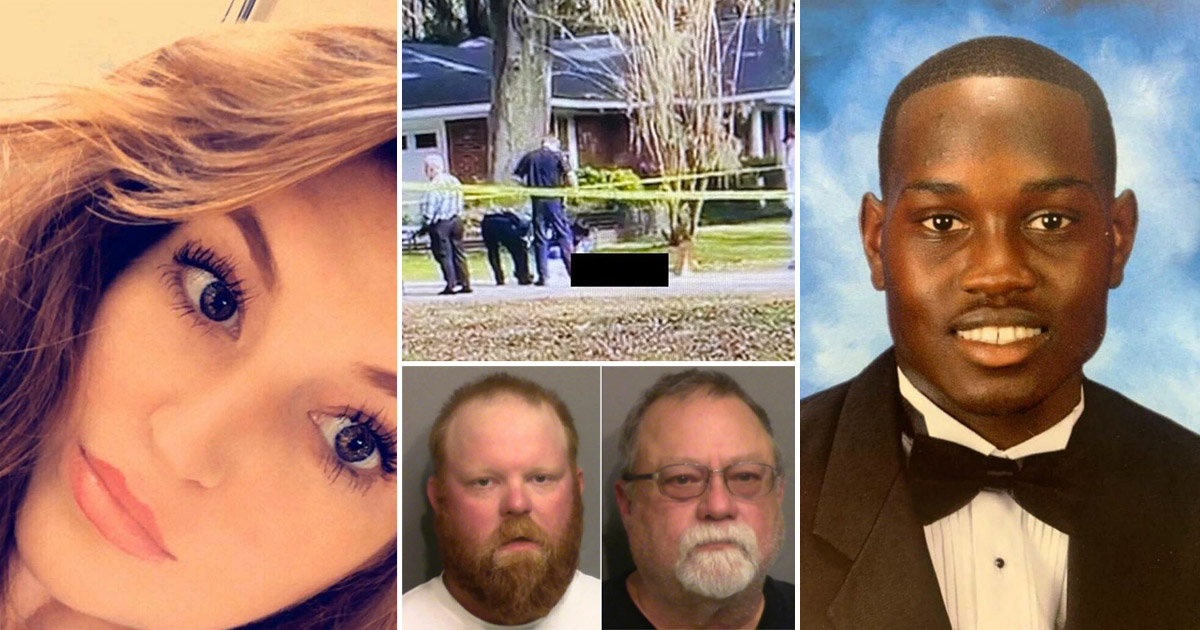 The sister of the man charged with hunting down and fatally shooting Ahmaud Arbery admitted to posting photos of Arbery’s body on social media after the killing because she’s a fan of “true-crime,” a new report says.

30-year-old Lindsay McMichael, Travis McMichael’s sister, said she posted a graphic, unedited photo of Arbery’s blood-soaked body lying in the middle of the street in Brunswick, Georgia on Snapchat, but said she didn’t mean any harm when she did it. 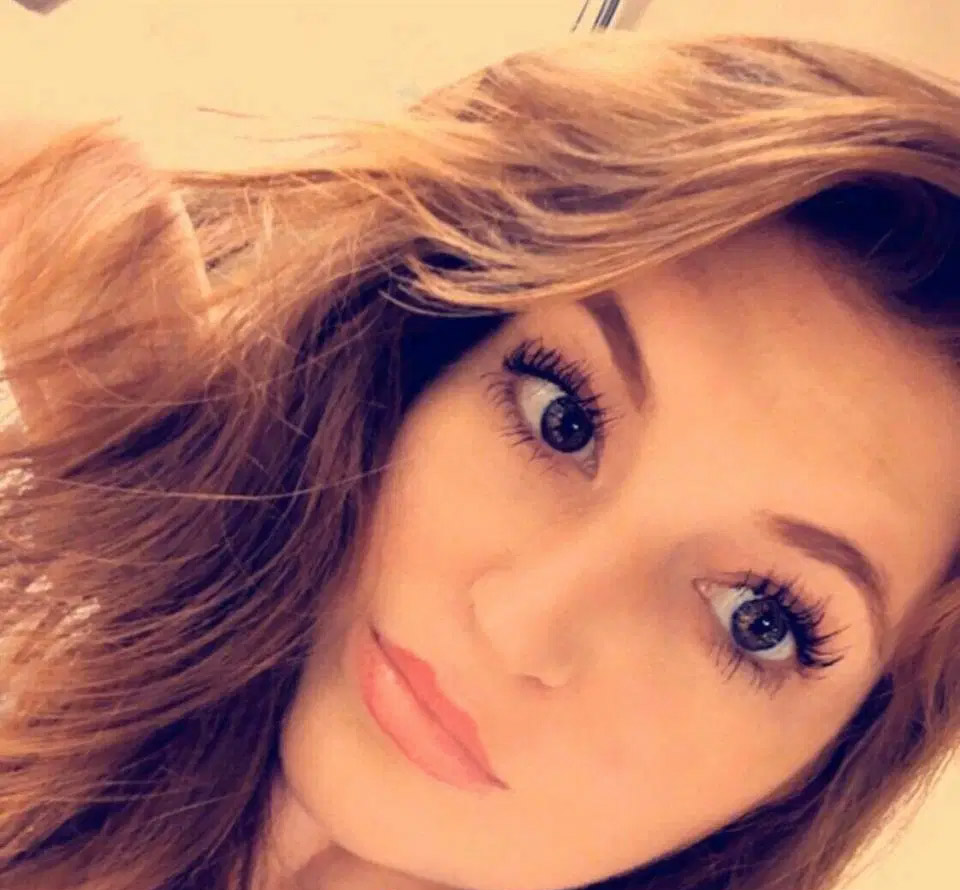 “I had no nefarious or malicious intent when I posted that picture,” she told UK newspaper The Sun Monday (May 18). “The thing is I’m a huge fan of true crime—I listen to four or five podcasts a week—I’m constantly watching that sort of thing.”

She added: “It was more of a, ‘Holy sh**, I can’ believe this has happened. It was absolutely poor judgment.” 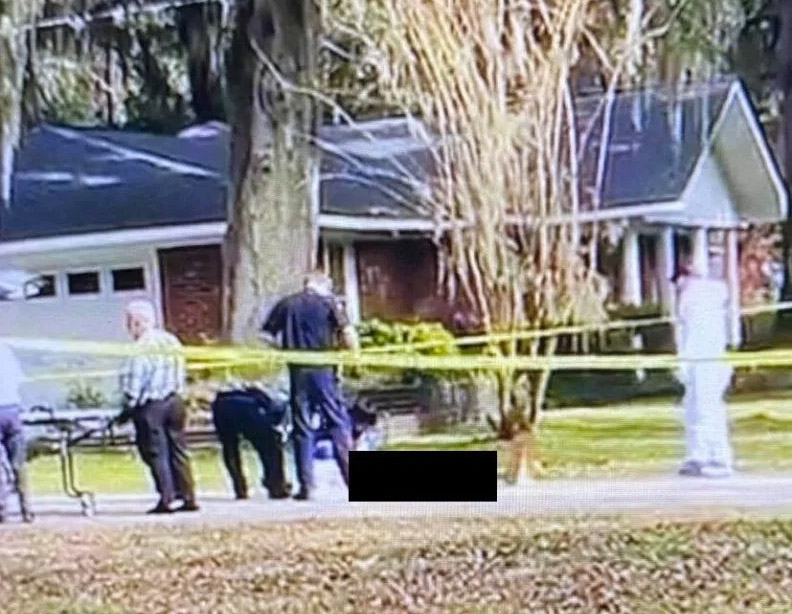 Though Lindsay McMichael says she had no ill-intent when she shared the image, an attorney for Arbery’s family called the photo “deeply disturbing.”

“It also highlights that there are probably more video and more images of before, during and after Ahmaud’s murder – these images aren’t meant for public consumption in this way. It actually fits the pattern of the McMichael family engaging in a weird, violent form of voyeurism.”

Police said the white father-son duo chased 25-year-old Arbery after seeing him at a construction site in the Satilla Shores neighborhood where the McMichaels reside.

After confronting Arbery, who was black and unarmed, Travis McMichael shot him twice with a shotgun at close range during a brief struggle, which was captured on video.

The McMichaels weren’t charged in Arbery’s shooting death until a video of the fatal incident leaked online earlier this month once the Georgia Bureau of Investigation took over the case.

Ironically, Gregory McMichael was the one who leaked the footage to a local radio station because he thought it would exonerate him and his son.

“First you have (Gregory) McMichael sharing with a news station a video of the murder, then you have his daughter sharing an image of Ahmaud’s bullet-ridden body on Snapchat,” Merritt said. “It’s deeply disturbing behavior.”

Lindsay defended her father and brother, saying that they never “meant to kill anybody” and always “loved” her boyfriends who weren’t white.

“I’ve never dated anyone of the same race since I was 19, and my dad and my brother loved everyone I’ve ever dated as if they were their own son or brother,” she said. “These are the people I brought home with what my dear mama cooked for and gave everything to.”

She said she was watching a movie at home in her PJs when the fatal shooting happened, and pointed out how her brother looked “desperate” when she saw him after the killing.

“I’ve seen my brother in his happiest moments—I was there when his child was born and I’ve seen him in distress and I know that look,” she told The Sun. “It wasn’t like some glory thing, like, ‘I stalked and then got the kill that I was hoping for.'”

She added: “It was absolute f***king panic … I really do believe that things just escalated so fast. I will until the day that I die believe that he had no intention of malice like that.”

Lindsay McMichael told The Sun that she feels sorry for Ahmaud’s mother, Wanda Cooper-Jones, who she said she “thinks about every day” along with all of Arbery’s family and loved ones. 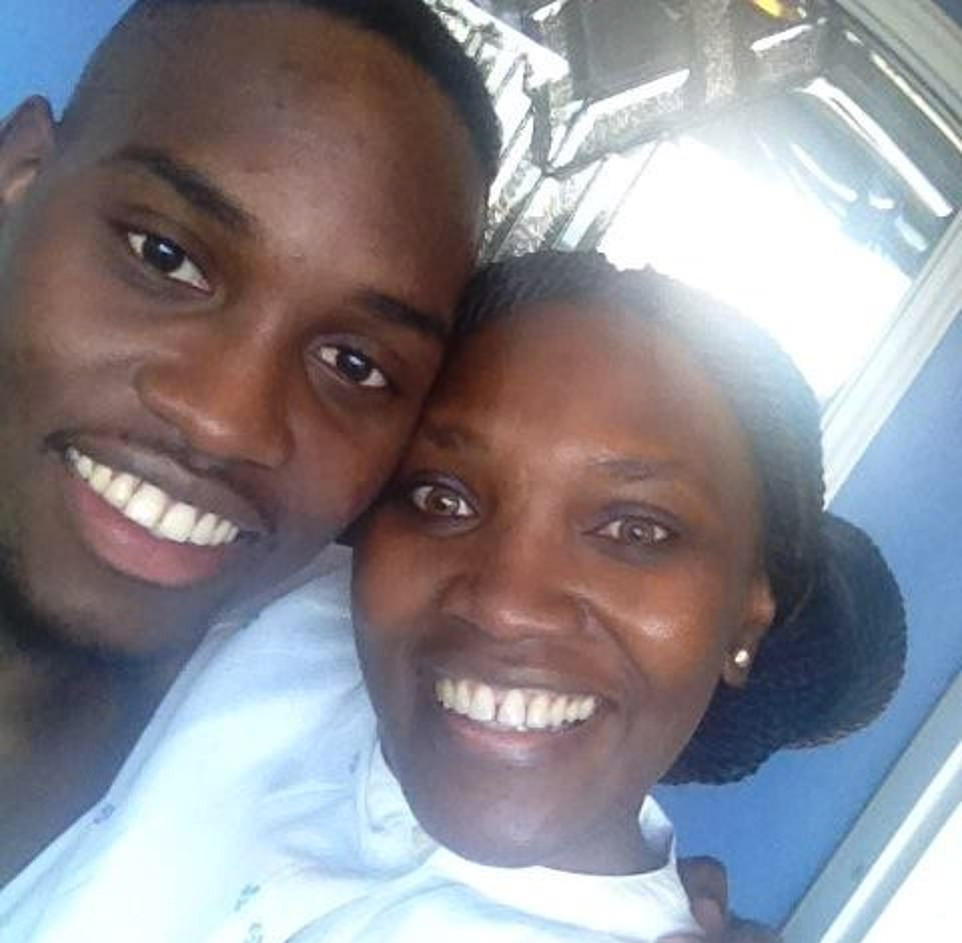 “His poor mama, I’m not a mother but I couldn’t imagine losing my child. I think about her every day and the grief and despair she must be feeling,” she said.

“The words that I would love to say to his family would not even touch the amount of sorrow that I feel. I can’t say I’m sorry enough.”

Lindsay said she hasn’t spoken to her brother or father since their arrest, however, her family has received threats of violence and rape since the shooting made national headlines.

“We’re not the ones on trial here—my dad and my brother are and yes, I don’t think that they were beating the hood of the truck and saying, ‘Let’s go get this person,'” she told the UK newspaper. “I think that things just really escalated. I just want people to realize we’re not monsters.”