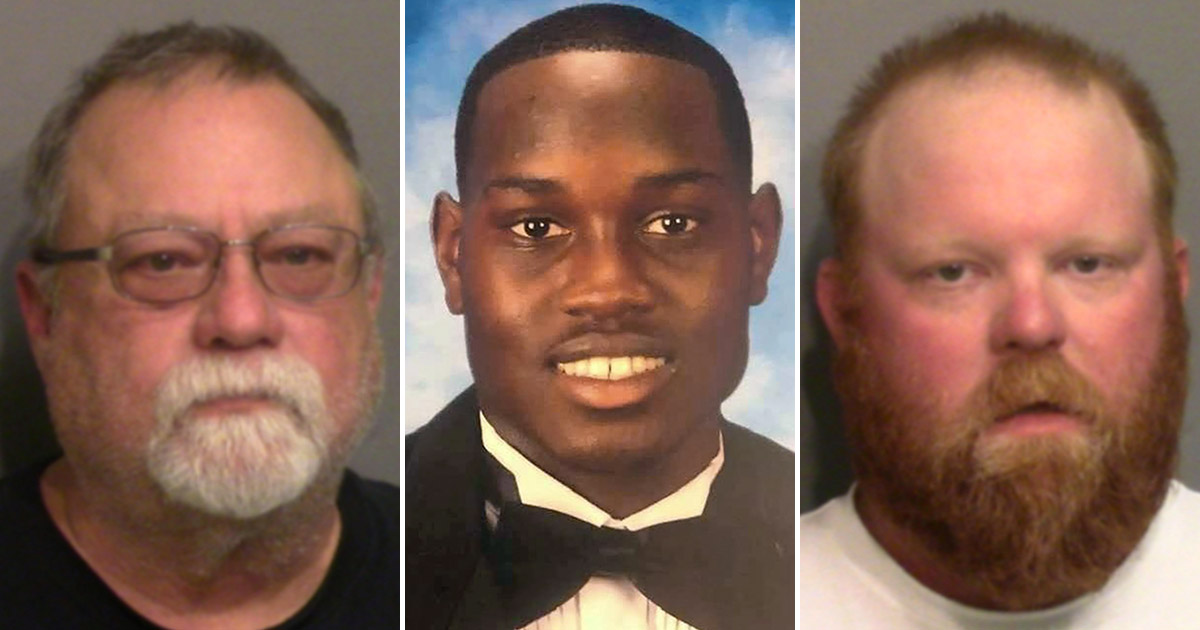 Gregory and Travis McMichael have been arrested and charged for the death of Ahmaud Arbery, the Georgia Bureau of Investigations announced in a press release.

Gregory & Travis McMichael have been arrested for the murder of Ahmaud Arbery. There will be a press conference tomorrow morning at 9 AM in Brunswick, GA (1 Conservation Way). https://t.co/jBhe4eIpeW pic.twitter.com/PEsOdnyXdR

The white father-son duo who made headlines for chasing down and shooting an unarmed black man while he was jogging in a Georgia neighborhood were taken into police custody Thursday (May 7) and face charges of aggravated assault and murder.

Photos posted to social media show Gregory McMichael, 64, and son Travis, 34, being apprehended in front of a house. 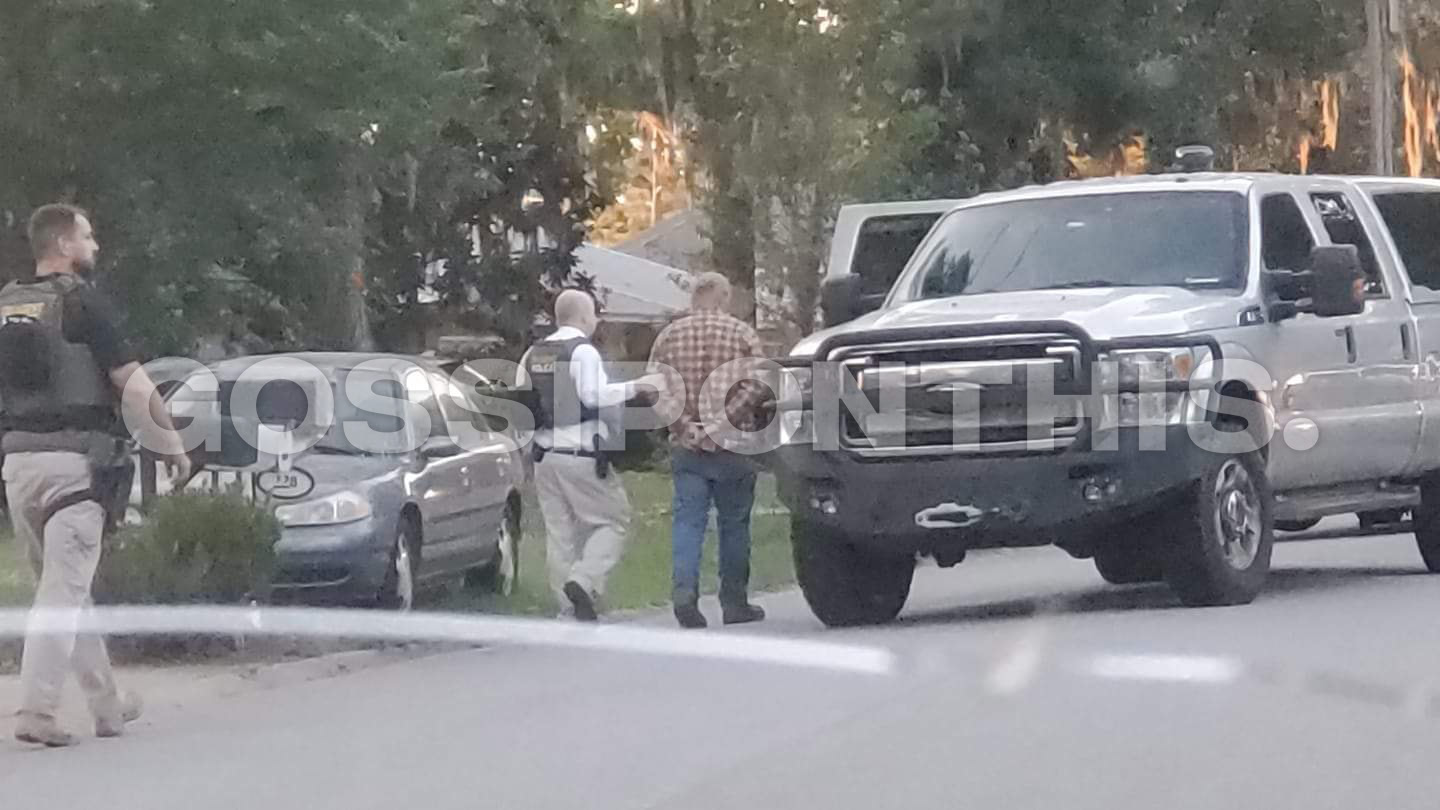 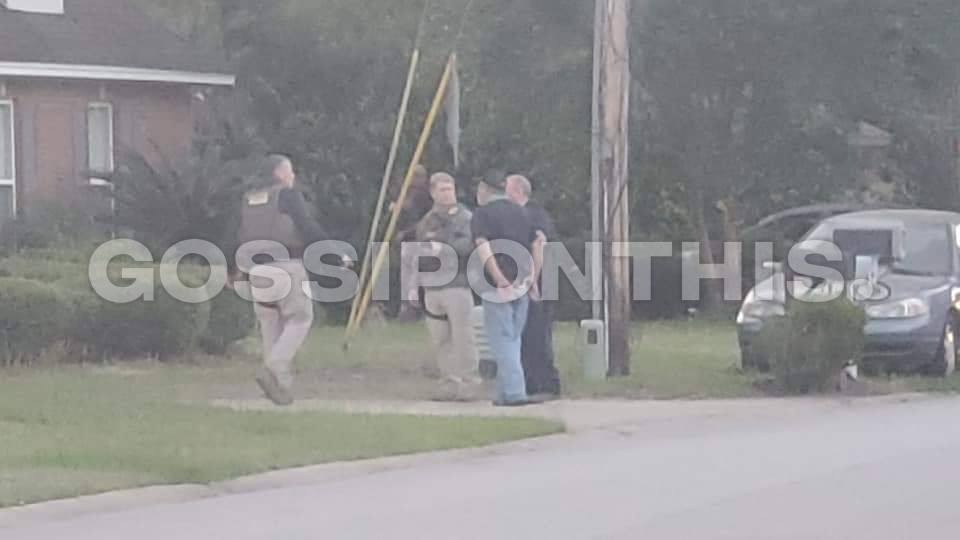 Arbery, 25, was shot to death the afternoon of Sunday, February 23rd as he was running through the Satilla Shores neighborhood in Brunswick, Georgia.

Arbery’s family and friends say he was simply out jogging, while the McMichaels claimed to have acted in self-defense when they followed Arbery in their truck because they believed he was responsible for a string of burglaries in the area.

There is no evidence Arbery committed the burglaries.

“I have confidence in Vic Reynolds and the Georgia Bureau of Investigation. I know they will work around the clock to thoroughly and independently investigate Mr. Arbery’s death to find the truth. In these moments, please pray for his loved ones, the local community, and our state.”

Video footage released this week showed Ahmaud jogging down the street when he was stopped and confronted by Travis and Gregory McMichael, who were both armed with a shotgun and a pistol, respectively.

A brief struggle between Travis and Ahmaud ensued before Ahmaud fell to the ground after being shot. Gregory was in the back of the truck and the duo were being tailed by neighbor William Bryan, who filmed the video showing the shooting.

Arbery’s case has been passed through three district attorneys in the two and a half months since he was gunned down.

Gregory Michael served as an investigator for the Glynn County District Attorney’s Office, but retired last year. The connection caused Glynn County D.A. Jackie Johnson to recuse herself from the case.

Ware County D.A. George E. Barnhill picked the case up after Johnson’s recusal and was later forced to recuse himself as well after Arbery’s mother found out that Barnhill’s son worked in the Brunswick District Attorney’s office (where Gregory McMichael once worked), but not before he determined that he saw “no grounds” to arrest the McMichaels on.

“It appears Travis McMichael, Greg McMichael and William Bryan were following in hot pursuit of a burglary suspect with solid first-hand probably cause,” Barnhill wrote in a memo.

“Arbery initiated the fight. … At that point, Arbery grabbed the shotgun (that Travis McMichael was holding). Under Georgia law, McMichael was allowed to use deadly force to protect himself.”

Barnhill added: “It appears it was their intent to stop and hold this criminal suspect until law enforcement arrived. Under Georgia law, that is perfectly legal.”

The decision not to arrest the McMichaels or Bryan sparked outrage nationwide, with attorneys for Arbery’s family saying he was racially profiled.

Local officials and community leaders said a history of nepotism and privilege within the district attorneys offices of Waycross and Brunswick is what has allowed the killers to remain free.

“You have relational connections that run back for generations,” said Rev. John Perry II, president of the Brunswick NAACP. “We believe the privilege of relationships caused the delay we are experiencing.”

Atlantic Judicial Circuit District Attorney Tom Durdan has since taken over as the third prosecutor to handle the case. After the video of Arbery’s shooting was released, he formally requested the Georgia Bureau of Investigation to look into the killing.

Durden had previously vowed to send the case to a grand jury to consider charges, but that may not have happened until June due to Georgia courts being closed because of the coronavirus.

Following the McMichaels’ arrest, the Georgia Attorney General’s Office released a statement saying: “We are grateful the Georgia Bureau of Investigation has taken quick and decisive action. This tragedy cannot be undone, but this is the first step in what I am confident will be a swift road to justice.” 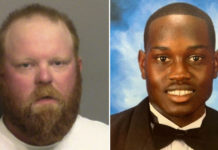