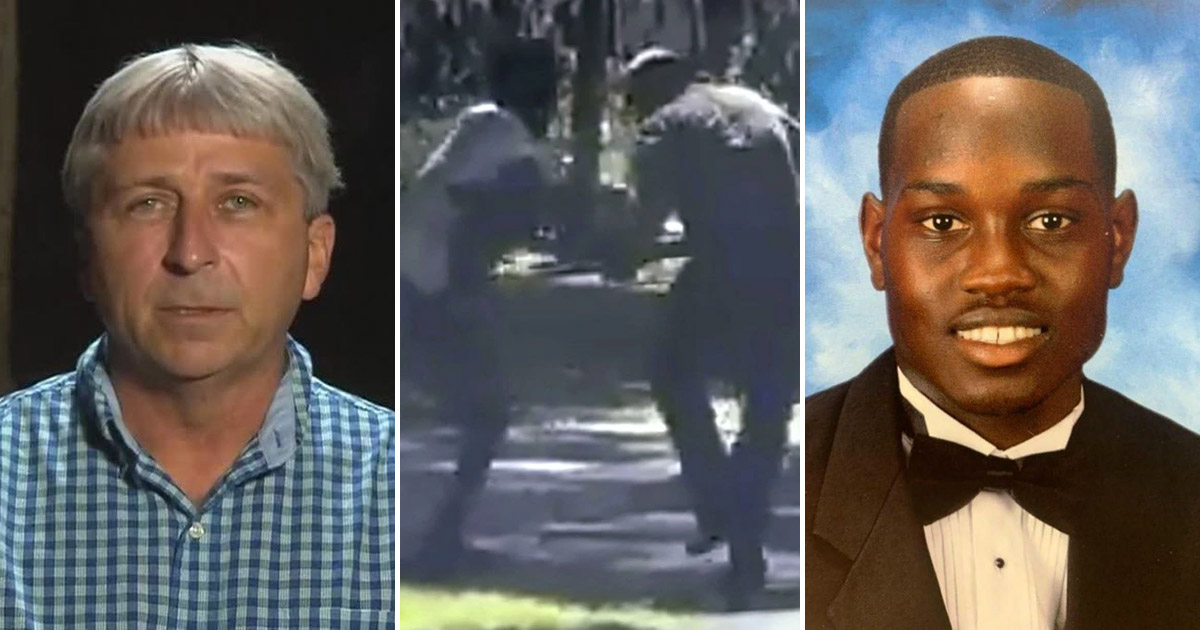 The man who filmed the deadly shooting of Ahmaud Arbery has been arrested by the Georgia Bureau of Investigation, the agency announced in a news release.

50-year-old William “Roddie” Bryan Jr. was taken into custody Thursday (May 21) and booked into the Glynn County Jail on charges of felony murder and criminal attempt to commit false imprisonment.

The charges stem from the February 23rd, 2020 shooting that resulted in the death of Arbery—a black man who was chased down and killed by Travis McMichael and his father, Gregory McMichael, a retired cop.

The McMichaels were arrested earlier this month outside their home in Brunswick, Georgia.