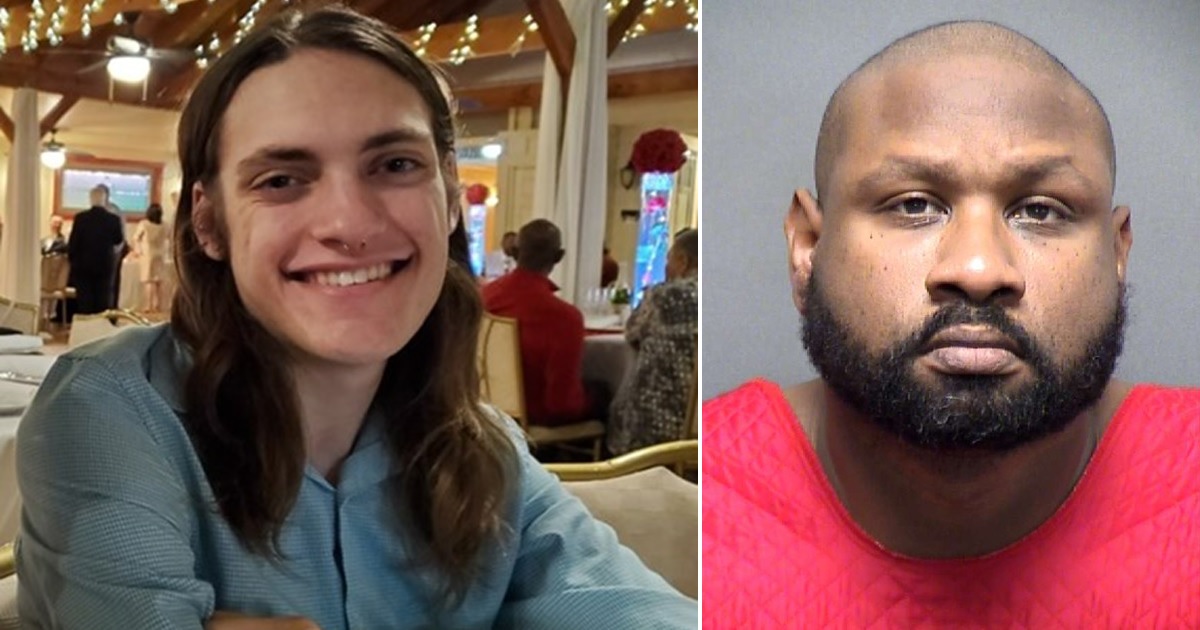 The alarming number of trans women murdered in the United States this year continues to rise.

20-year-old Helle Jae O’Regan was stabbed to death last week inside a San Antonio, Texas barbershop. O’Regan becomes the sixth trans woman to be killed in just five weeks, and the 11th for the year.

On Wednesday (May 6), O’Regan was working in Diesel Barbershop to prepare for its Friday reopening.

Though the shop was closed, another employee allowed Damion Campbell to enter the shop after he claimed he wanted to schedule an appointment.

Surveillance video shows Campbell, 42, exiting the shop and returning with a gun and knife. He forced the three employees into the back of the shop, claiming that God had sent him to kill them.

He placed O’Regan into a chokehold, causing her to go unconscious and stabbed her to death.

Campbell also stabbed another employee several times. However, she was able to escape with an unharmed co-worker and call for help.

Campbell was arrested on the same day as the stabbing and was charged with murder.

Police do NOT believe Campbell targeted O’Regan because of her gender identity at this time, but the trans woman’s death is counted among the disturbing rise in violence against trans women.

CEO of Diesel Barbershop Shayne Brown wrote on Facebook that Campbell’s attack was not motivated by money.

“Attempts were made to give the man whatever he wanted cash, equipment, or whatever it took to get him out of the shop. The man made it clear that he wasn’t there for money.

Tori Cooper, a Human Rights Campaign director, said in a statement the recent string of trans women murders across the U.S. and Puerto Rico is “an epidemic of violence that can no longer be ignored.”

“We must all ask ourselves today: ‘What am I doing to ensure a world where a person’s gender identity is not a potential death sentence?'”

In a tweet earlier this week, presumptive Democratic presidential nominee Joe Biden said “it is our moral obligation” to end violence against the trans community, specifically transgender people of color who are attacked at higher rates.

We cannot be silent in the face of rising violence against transgender people of color—like the recent tragedies in Missouri and Puerto Rico. It's our moral obligation to end this epidemic, and ensure everyone can live open and proud and free from fear. https://t.co/CPmqT4kYxe