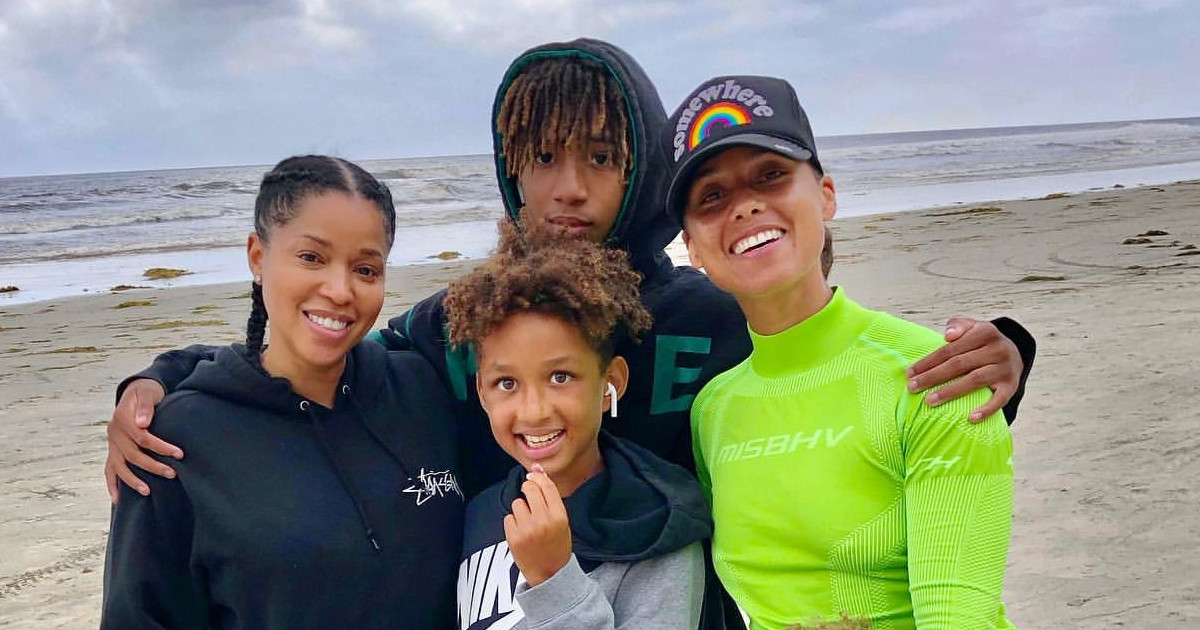 They really are a blended family.

“Before this glorious day ends, I want to show extreme gratitude to my baby’s other mother,” Tifrere began her heartfelt Instagram message.

“@aliciakeys thank you so much for holding this child close to your heart and supporting him with his homeschooling and emotional needs over the course of these past 2 crazy months. Even though my heart ached due to his absence, I found great peace knowing that you were the woman holding his hand and putting him to sleep at night. THANK YOU!”

Based on the post, it seems Tifrere has been unable able quarantine with her son who has been with his musical father and step-mother.

The Tifrere, Beatz, and Keys triangle has been a popular topic of discussion for a decade now. Beatz left his wife to be with Keys.

By the time their divorce was finalized in May 2010, Beatz was already engaged to Keys who was also pregnant with their first child together.

In 2016, Keys released the song “Blended Family (What You Do for Love),” which explained Keys’ relationship with Beatz, Tifrere and her step-son.

Four years later, Tifrere’s genuine message is proof that the blended family is still making it work for the sake of the kids and their modern family.