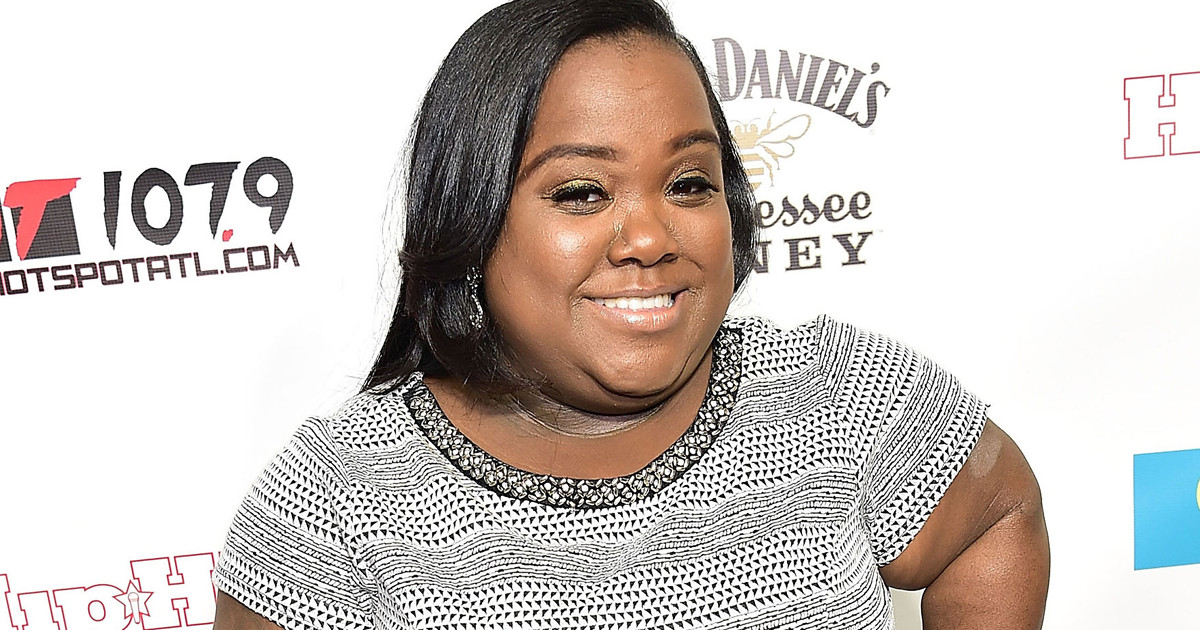 More information has been released regarding the fatal car accident that claimed the life of Little Women: Atlanta star Ashley “Minnie” Ross.

According to the crash report and eyewitnesses, police believe Ross, 34, lost control of her car while driving southbound on an Atlanta highway and went off-road.

She then quickly swerved into the other direction and hit another car on the opposite side of the highway.

Though the crash had initially been called a hit-and-run, police have determined that Ross was at fault.

No drug or alcohol tests were performed on Ross or the other driver.

Ross died last week from her injuries. An autopsy will not be performed and the cause of death is likely to be listed as blunt force trauma.

Ross’ family will hold a memorial service for her in Chattanooga, Tennessee on Friday (May 8).

The service will have limited attendance due to strict social distancing guidelines and attendees will wear masks.

The service will also be live-streamed at MsMinnieMedia.com and Ross’ Instagram account for family, friends, and fans who want to pay their respects.

Little Women: Atlanta has to halt production due to the coronavirus pandemic, but Ross’ co-stars intend to honor her on the show when production is able to resume. 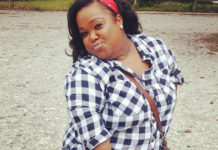 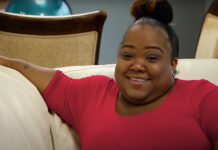