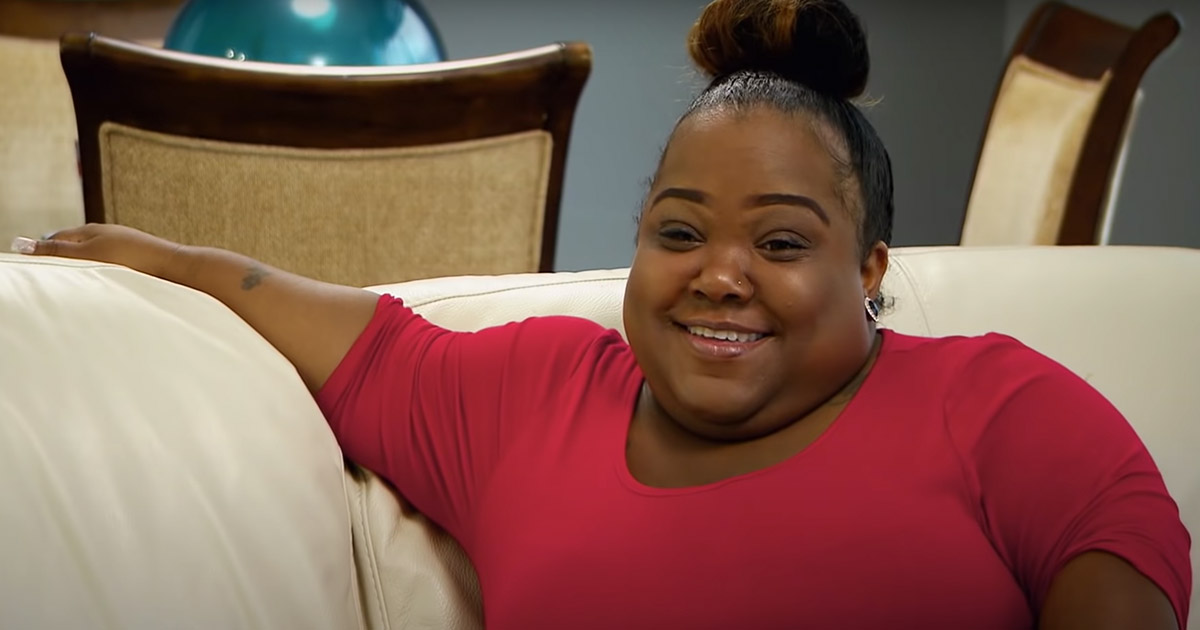 UPDATE: Though Little Women: Atlanta star Ashley “Ms. Minnie” Ross’ death was initially reported as a “hit-and-run” accident via her publicist, police are now saying that Ross lost control of her vehicle after hitting a curb, which caused the fatal car crash.

Ross reportedly suffered severe injuries after her car collided with another vehicle near the Old National Highway in Atlanta around 11 p.m. Sunday (Apr. 26), her publicist, Liz Dixson, confirmed to multiple media outlets.

She was rushed to Grady Memorial Hospital, where she was pronounced dead about 24 hours around 10:30 p.m. Monday evening, Dixson said.

“It is with profound sadness that we confirm on behalf of the family of Ashley Ross aka ‘Ms Minnie’ of ‘Little Women: Atlanta’ has succumbed to injuries from a tragic hit and run car accident today at the age of 34,” the statement reads. “The family respectfully asks for their privacy as they grieve during this very difficult time.”

Ross’ LWA co-star Shirlene “Ms. Juicy” King Person, reacted to Ross’ death on IG early Tuesday morning, saying in a post: “This is too much too much!!!!!!”” and writing in the caption: “Prayers for Minnie’s family!!!”

“As I’m writing this I’m in tears I can’t believe it my Minnie !!!! Why did they take you away from us !!!! WHY!!!!! It always seems like we have all the time in the world, only to realize how fleeting it really is. I wish we had more time to do and say the things we saved for later which along with you is gone forever … I promise to keep you alive in my memories and be there for your mama and aunt. You were more than our best friend you were our big sister and still is !!! I still can’t believe this man why man why!!!! , I love you so much !!!! My heart is broken … Rest In Peace my love”

Minnie Ross was one of the original cast members when Little Women: Atlanta launched in 2016 as a spin-off of the popular Little Women: LA series on Lifetime.

She was one of the only three women to feature as a main cast member through all five seasons of the show so far, along with the “Tiny Twinz” Amanda and Andrea Salinas.

Tiffany “Monie” Cashette is also an OG cast member, but was reduced to a recurring cast member in Season 5 when she moved to Texas to be closer to her son.

Cashette was set to return as a full cast member for the show’s upcoming sixth season, alongside Salinas and Ross, who will now appear posthumously.

The four ladies will be joined by Ms. Juicy and Abira Green, the latter of whom has been promoted to the main cast after three seasons with the show.

Little Women: Atlanta Season 6 is due to premiere sometime in 2020, though an official date has yet to be announced. Production has not yet indicated how they plan to address Minnie’s tragic death on the show.

“She was the most beautiful, kind, giving, generous human ever. She was adored by cast and crew because she always wore her heart on her sleeve,” a rep for the show told People. “There’s nothing she wouldn’t do for those she loved.”

Ashley “Minnie” Ross is survived by her mother, Tammy Jackson, her aunt and uncle, Veronica and John Deloney, and her grandmother, Rose Deloney.