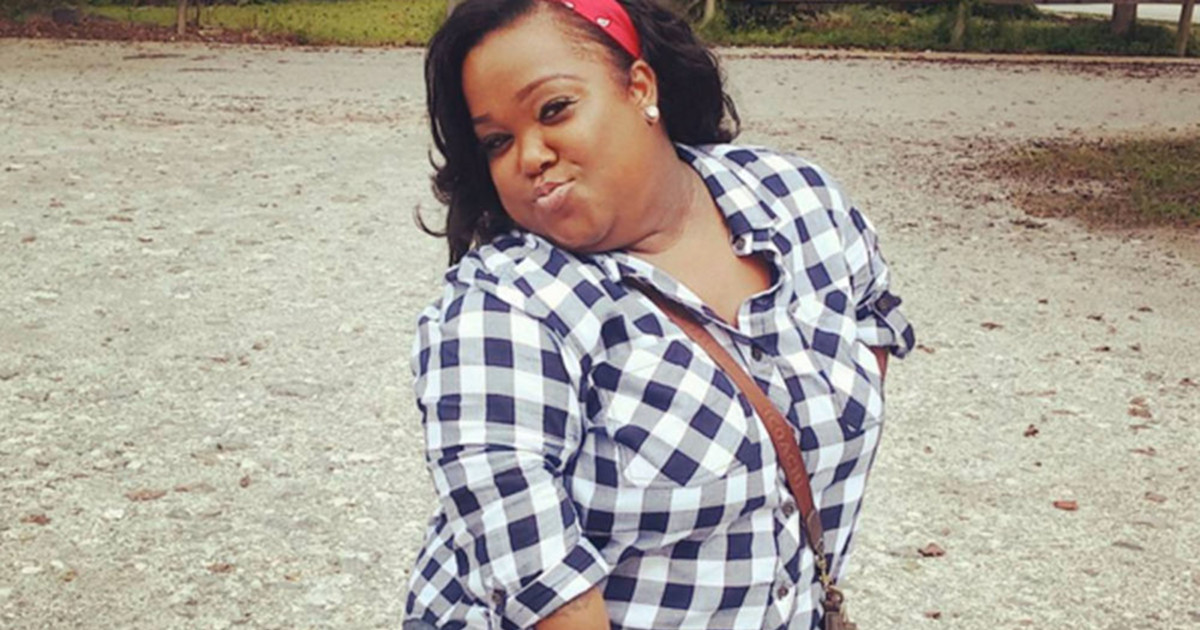 More information is starting to be released regarding the car crash that caused the unexpected death of Little Women: Atlanta star Ashley “Miss Minnie” Ross.

Ross died on Monday night (Apr. 27) due to severe injuries she sustained from what her publicist described as “a tragic hit and run car accident” in Atlanta on Sunday night.

However, Atlanta police dispute this characterization of the crash, stating that Ross lost control of her car.

Via The Atlanta Journal-Constitution:

According to South Fulton police, Ross’ Nissan Sentra hit a curb along Old National Highway near the intersection of Lantern Lane.

Ross was taken to a hospital with serious injuries after the crash. The driver of the Ford only sustained minor injuries, Rogers said.

Police did not release any more details regarding the accident, but noted that the investigation is still ongoing.

Though alcohol has NOT been reported to have been a factor in the crash, Ross was charged for DUI in 2019. Ross—who was 4-foot-3—claimed she had consumed only one beer at the time of her arrest.