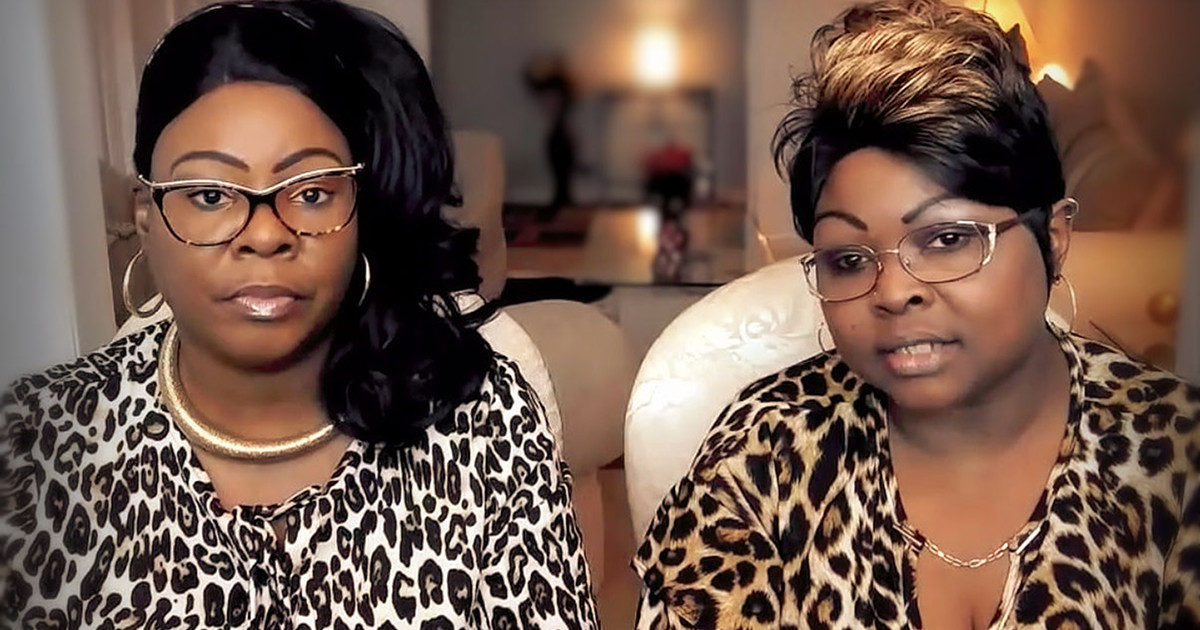 The buffoonery by the black pro-Trump duo known as Diamond & Silk has caused them to join the millions of Americans filing for unemployment during the coronavirus pandemic.

The two have reportedly been fired from Fox News after continuously spreading misinformation and conspiracy theories about COVID-19.

“After what they’ve said and tweeted you won’t be seeing them on Fox Nation or Fox News anytime soon,” a source close to the situation exclusively told The Daily Beast.

Lynette “Diamond” Hardaway and Rochelle “Silk” Richardson have not uploaded a new episode of their weekly Fox Nation show since March 31st, which they have regularly done since the show’s launch in December 2018.

They have also not appeared on any Fox News shows since March 7.

They also claimed it was caused by the “deep-state action going on behind the scenes” and 5G technology.

In early April, they were locked out of their Twitter account after advising their 1.4 million followers to disobey quarantine and stay-at-home orders.

“The only way we can become immune to the environment; we must be out in the environment. Quarantining people inside of their houses for extended periods will make people sick,” they tweeted.

Diamond & Silk have been shuckin’ and jivin’ for Trump and other white Republicans since the 2016 election through social media, using ring-wing talking points and conspiracies in their online commentary.

They were ultimately paid by the Trump campaign as “senior advisers” and became favorites among white supremacists.

The duo capitalized on this by becoming regular Fox News contributors and joining Fox Nation with their own show … until they were fired.

In March, Fox also fired anchor Trish Regan for dismissing COVID-19 concerns as “yet another attempt [by Democrats] to impeach the president.”

Diamond & Silk have yet to comment on their dismissal.