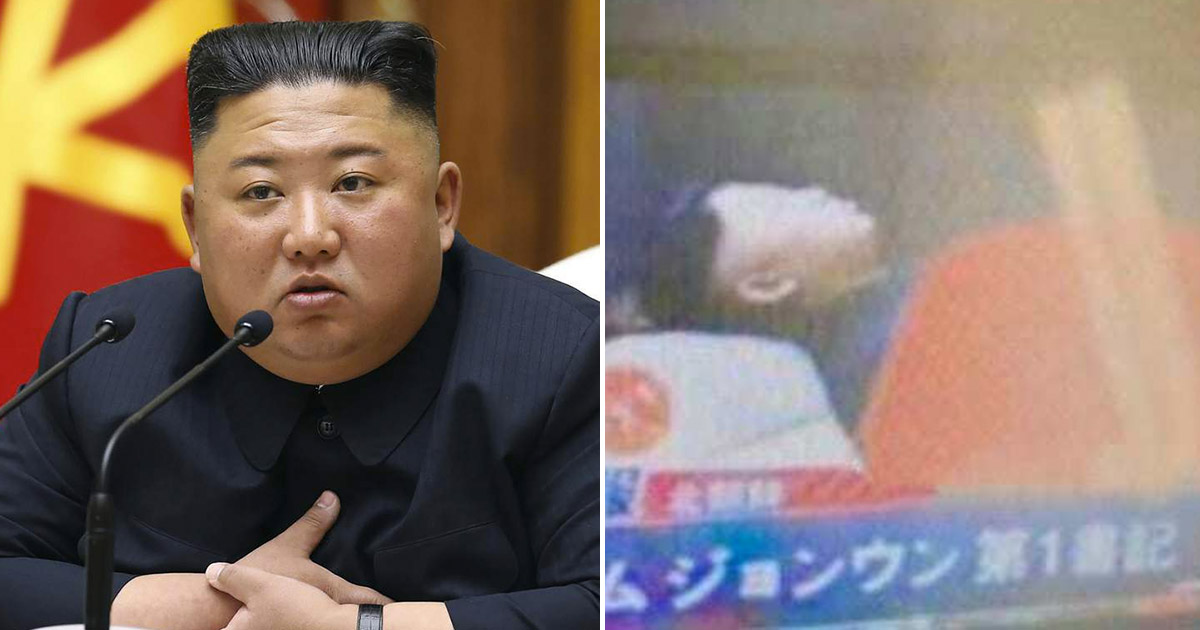 The news comes just hours after a Japanese magazine reported that the North Korean leader was in a “vegetative” state after undergoing heart surgery earlier this month.

The woman’s post about Kim’s reported death on the popular Chinese messaging app Weibo has gone viral on social media. 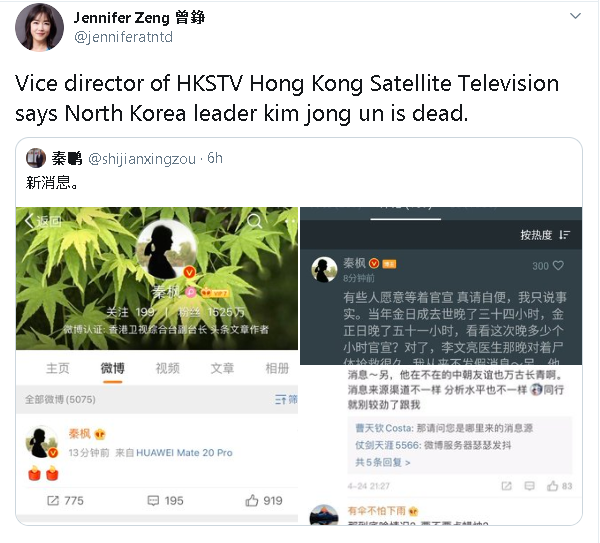 There’s also a photo that is being widely shared on social media that appears to show Kim Jong Un lying dead inside a glass coffin. 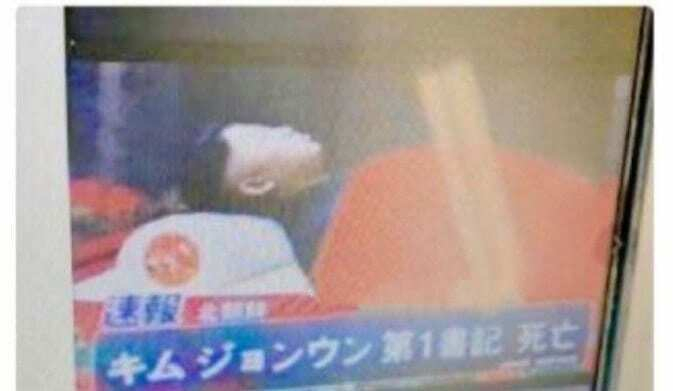 All of this is pure speculation at this point though, because until there’s a report from KCNA or other state media, there’s no way to verify whether Kim Jong Un is dead or alive.

North Korean media, known for their secrecy and propaganda, has not reported on Kim’s health or his whereabouts, despite reports from other media sparking international speculation about his well-being.

Shukan Gendai, a Japanese weekly magazine, reported Friday that a Chinese medic had been sent to North Korea to advise on the situation.

A doctor immediately performed CPR on Kim and took him to a nearby hospital, where he reportedly underwent a procedure to insert a stent into his heart.

According to other unconfirmed reports, the operation went wrong because the surgeon’s hands were shaking so badly during the procedure.

Earlier reports said that Kim had simply left the North Korean capital of Pyongyang to recover and is sheltering in an undisclosed location to avoid catching the coronavirus.

Questions about the North Korean leader’s whereabouts were first raised after he missed an important holiday on April 15th that honors the founder of the country, Kim’s late grandfather Kim Il Sung, who died back in 1994.

For what it’s worth, President Trump said he didn’t believe reports saying that Kim Jong Un is gravely ill, but declined to say whether he’d had any recent contact with the North Korean leader.

“I think the report was incorrect,” Trump said during a White House briefing on Thursday, adding that he heard the rumors were based on “old documents.”

Former NBA player Dennis Rodman, who also has a close relationship with Kim Jong Un, said he was praying for the dictator’s recovery amid the reports.

Rodman added: “There is still so much work we have to do between both the USA and DPRK … If he is not feeling well, I am praying for his speedy recovery, so that both my friends [President Trump & Marshal Kim] can continue towards a peaceful success.” 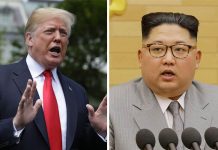 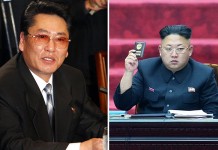