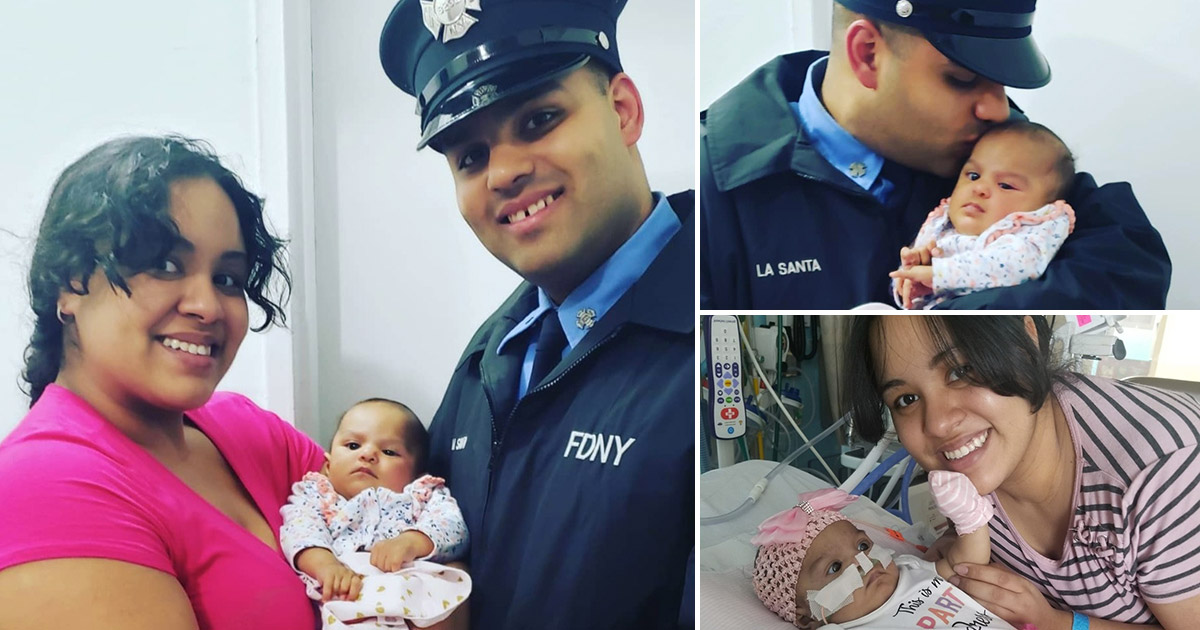 Less than a week before turning 5 months old, the child of a New York City firefighter has died away after a month-long fight with COVID-19.

Just four months after her birth, Jay-Natalie was rushed to a local hospital after developing a fever.

Since she was born with a pre-existing heart condition, she was admitted immediately, but she initially tested negative for the virus that has shut down the world amidst the pandemic.

However, after she didn’t show any improvements after a week, she was tested again. This time, the COVID-19 test came back positive, reports indicate.

After 16 days of fighting, doctors placed her in a medically-induced coma to help with her healing, and it seemed to be working.

Her fever dropped and her lungs started to clear, but shortly after, things took a turn for the worse, and she went into cardiac arrest. She passed away on Monday (Apr. 20). 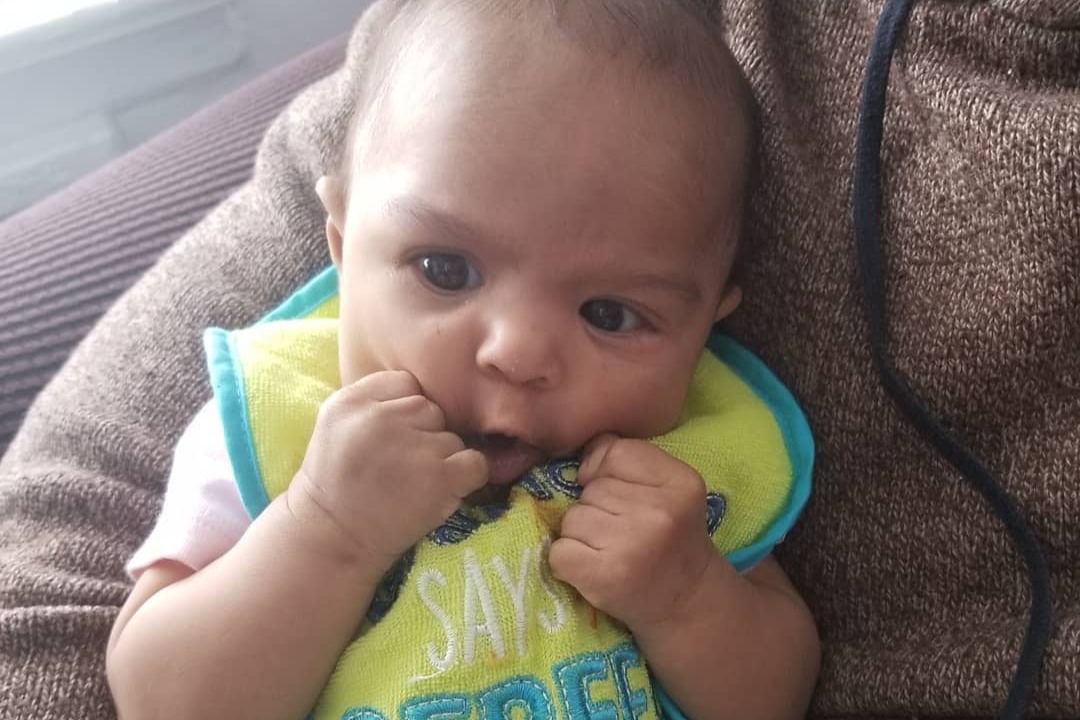 A GoFundMe was set up to help the family with the medical bills, and in it, Jay-Natalie was described as “a little person with a big personality.”

“We call her the Warrior Princess because she fought COVID-19 like nobody’s business!!!! Her fight inspired all of the nurses, doctors, and staff members that knew her,” the description read. “We thought we were having a baby, but had an angel instead.”

“Jay-Natalie had everybody wrapped around her finger,” said Wanda La Santa, the girl’s grandmother. “Whatever Jay-Natalie wanted, she got.”

The tragic death has rocked the family and the NYC Fire Department community.

In a statement released on Instagram, Jose A. Prosper, president of the FDNY Hispanic Society, said: “One of the worst experiences as a parent is to go through the loss of a child… Rest in peace, little one, God bless you. Please keep the La Santa family close in prayer and for peace during this difficult of times.”

Wanda La Santa hopes that this tragedy will help other people take the threat of COVID-19 more seriously.

“I want people to understand and know this is something serious,” she told reporters. “This is not a joke. My granddaughter fought a big battle for a whole month in the hospital. She gave it her all.”

A virtual funeral service for Baby Jay-Natalie will be held on May 2 via Facebook Live.