GOSSIPONTHIS.COM Crime 60 People Having Underground Party at Brooklyn Barbershop Busted by Police for... 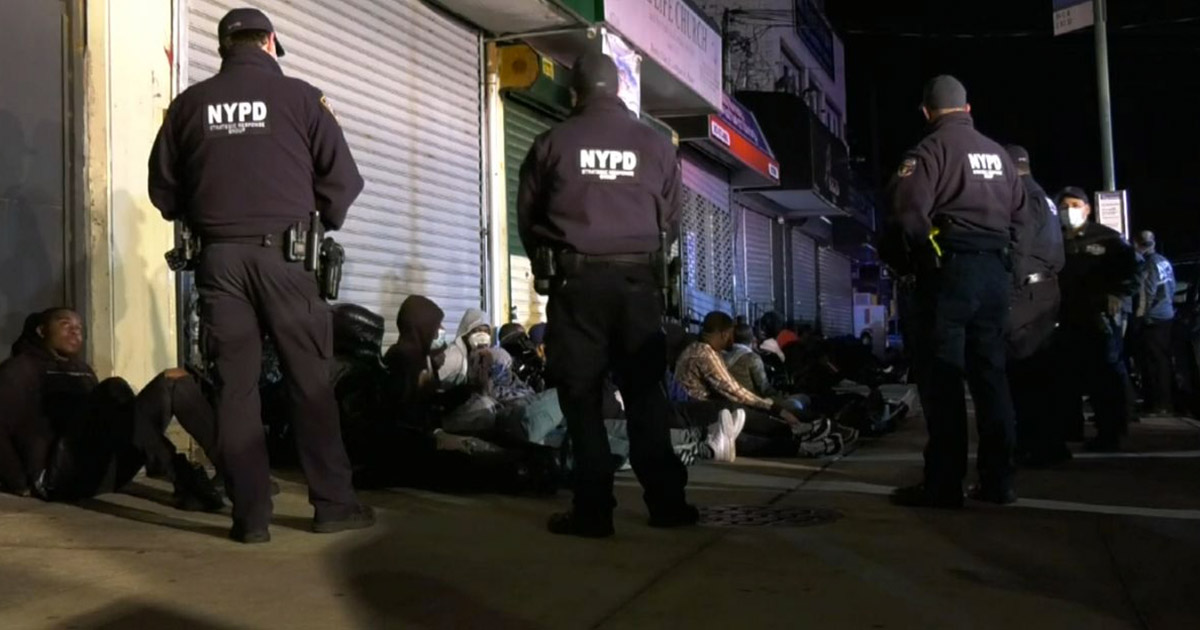 Dozens of people in Brooklyn, New York got in trouble with the law this past weekend for totally disregarding the state lockdown and orders for social distancing.

Authorities responded to and shut down an underground party being held at a barbershop on Saturday.

When officers arrived on the scene over 50 people were inside the barbershop partying to music blasting in the basement of the business.

Officers ordered all attendees to exit the party one-by-one and they were searched, cuffed and ordered to sit on the sidewalk. They were also said to have been kept at least six feet away from each other while sitting on the sidewalk.

Sixty summons were issued to the partygoers and two people were arrested on gun charges. A gun was also confiscated at the party.

One man who attended the party took to social media and claimed that he was a cameraman and that the large number of people were there to shoot a music video. NYPD, however, has denounced this as a false claim and say that the party had no purpose.

“Police are absolutely doing the right thing to break it up,” he said during a press conference. “We’re going to keep breaking things up, if people need to get summonses to get the message, we’re going to do it. And remember also in terms of the guns they picked up policing goes on, they fight to always protect public safety goes on.”