GOSSIPONTHIS.COM Celebs Willow Smith on Life After She Stopped Smoking Weed: “It Was a... 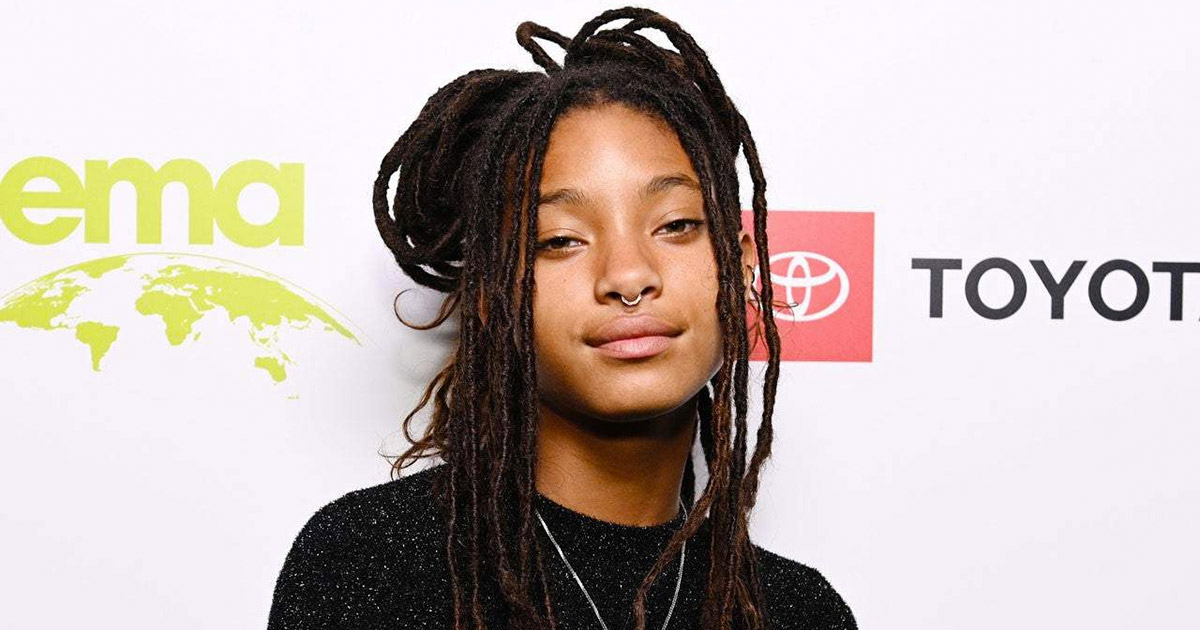 Willow Smith says she stopped smoking weed amid the coronavirus pandemic, and it’s really opened her eyes to the world around her.

During a recent episode of Red Table Talk, Willow, her mom Jada Pinkett-Smith and grandmother Adrienne Banfield-Norris all talked about their experiences battling addiction and how they’re coping during the COVID-19 pandemic.

Willow revealed that she’d recently put a stop to her “excessive” weed-smoking, saying that she hasn’t consumed marijuana in three months.

“When I stopped smoking it was a really big, like, eye-opener,” she said. “There are so many people that I called friends in my life who kind of like… [drifted away]. It really made me think like, ‘This is really interesting.'”

Once she stopped smoking weed all day every day, Willow said she found a new way to channel that energy into more productive passions, such as yoga and learning Spanish.

“And I know this sounds cheesy but around the time I stopped smoking, I started doing a lot of yoga and I just excelled because I was putting all of my energy into that, I wasn’t doing anything else,” she explained.

“And I was like, ‘Wow, what if I was doing this with everything?’ And it really made me think, ‘What have I been missing? What have I been not putting my all into or putting all of my brainpower into?'”

Willow went on to say that she would often smoke out of pure boredom, which is something she now deals with constantly while self-isolating during the pandemic, and she advised others with chronic marijuana-smoking habits to ask themselves questions to figure out why they smoke so much and decide whether or not it’s problematic.

“Just really think about what is the first thought in your head before you smoke. What is your first thought? And if that’s a thought of stress or using it as a crutch in any way, try to think about that,” she noted.

Banfield-Norris, who revealed that she overdosed a number of times while she was battling a heroin addiction and has been sober for nearly 30 years, said she was happy that her granddaughter decided to stop smoking weed all the time.

Pinkett-Smith also applauded her daughter, saying: “Willow, I’m proud of you because you decided to curb your excess weed smoking. Because as your mother, I could see the effects of it that you couldn’t.”