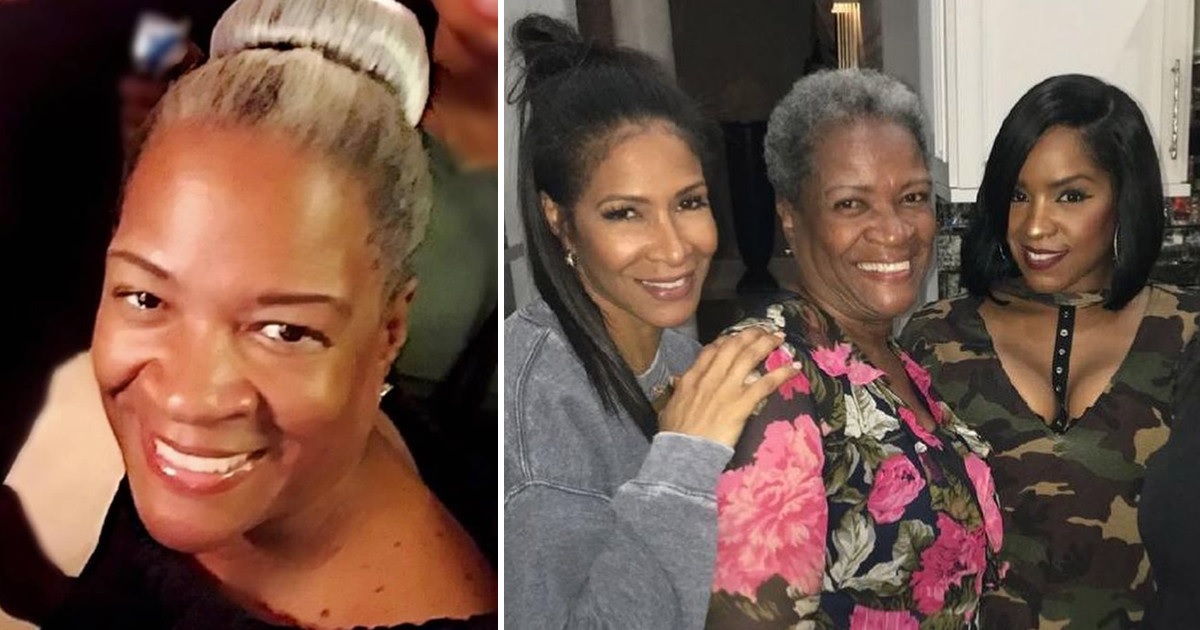 Sheree Whitfield is in desperate need of help and support after she searches for her missing mother.

The former Real Housewives of Atlanta star revealed that her 77-year-old mother, Thelma Ferguson, has been missing for the past two weeks.

“Please keep my mom and my family in your prayers!” Sheree wrote on Instagram on Wednesday (Apr. 8). “We all know that prayers can move mountains!!!”

Sandy Springs, Georgia police have been searching for Ferguson’s whereabouts. They are now asking for public assistance.

According to the police:

Police also added that Ferguson has ties to Ohio and California.

Sheree has been close contact with police, but was hesitant to post on social media because she said she’s “pretty private when it comes to my family.”

Sheree also added that her mother has been known to go on personal vacations without letting her family know. However, this is the longest Thelma has ever been out of touch with her family.

“Right now we are leaning on God and staying positive and prayerful for her safe return home,” Sheree wrote.

If you have any information regarding Thelma Ferguson’s whereabouts please contact Sandy Springs Police Detective Gehricke at 770-551-6923 or via email at rgehricke@sandyspringsga.gov