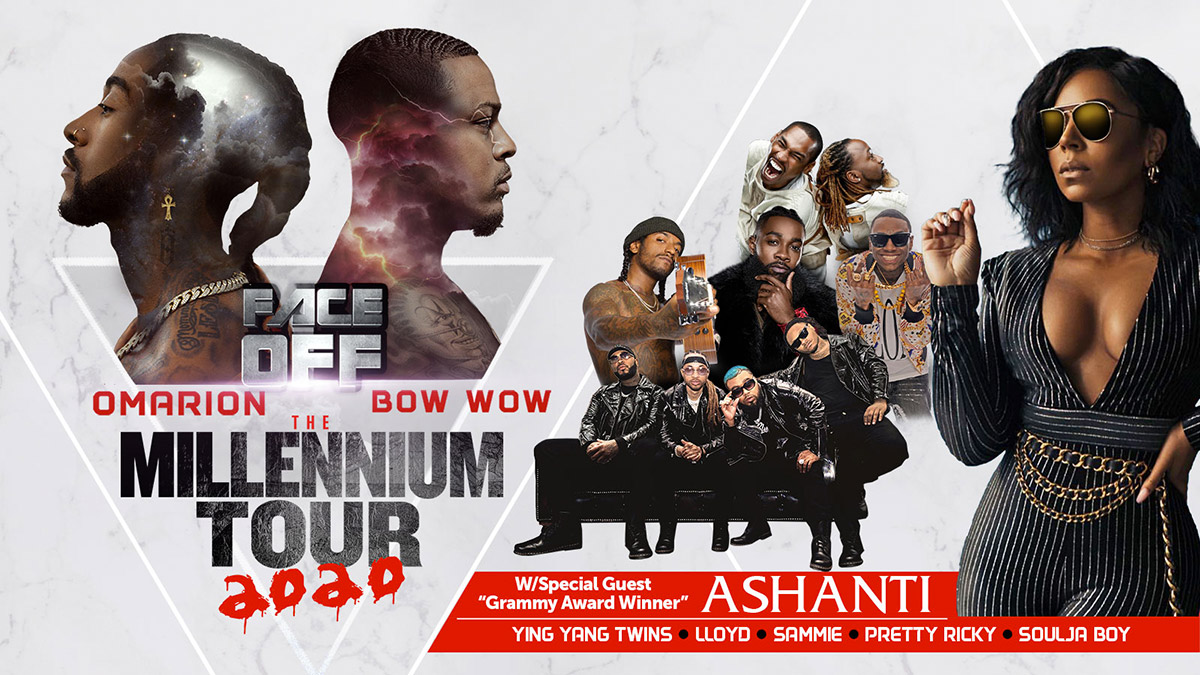 A North Carolina resident who attended the Millennium Tour 2020 at PNC Arena in Raleigh last Friday (Mar. 13) has tested positive for COVID-19 aka coronavirus.

The individual, who is from Wake County, was reportedly at the concert from 8:20 p.m. to midnight and was symptomatic while attending the event.

No information about the person, including their age or gender, has been released.

WNCN reports that the person had floor seats in Section 5, but moved throughout the crowd during the show.

“Because the crowd was so mobile, it would be very difficult to determine who came within six feet of the affected person for 10 minutes or more,” Wake County Medical Director Dr. Kim McDonald said. “If you went to the show and spent time on the floor, you may be at risk of exposure.”

The Wake County Public Health Division has set up a special hotline for people who attended the show or worked at PNC Arena on March 13th. The phone number affected Wake County residents have been asked to call is 919-857-9375.

Wake County is also sending out e-mails to anyone who bought tickets to the concert to inform them about the situation and advise them on the next steps.

At this time, county officials are saying that anyone who was at PNC Arena outside of the aforementioned timeframe wasn’t at risk of contracting COVID-19.