GOSSIPONTHIS.COM Pop Culture Charlamagne Contemplating Quitting ‘The Breakfast Club,’ Has “A Lot of Other Potential... 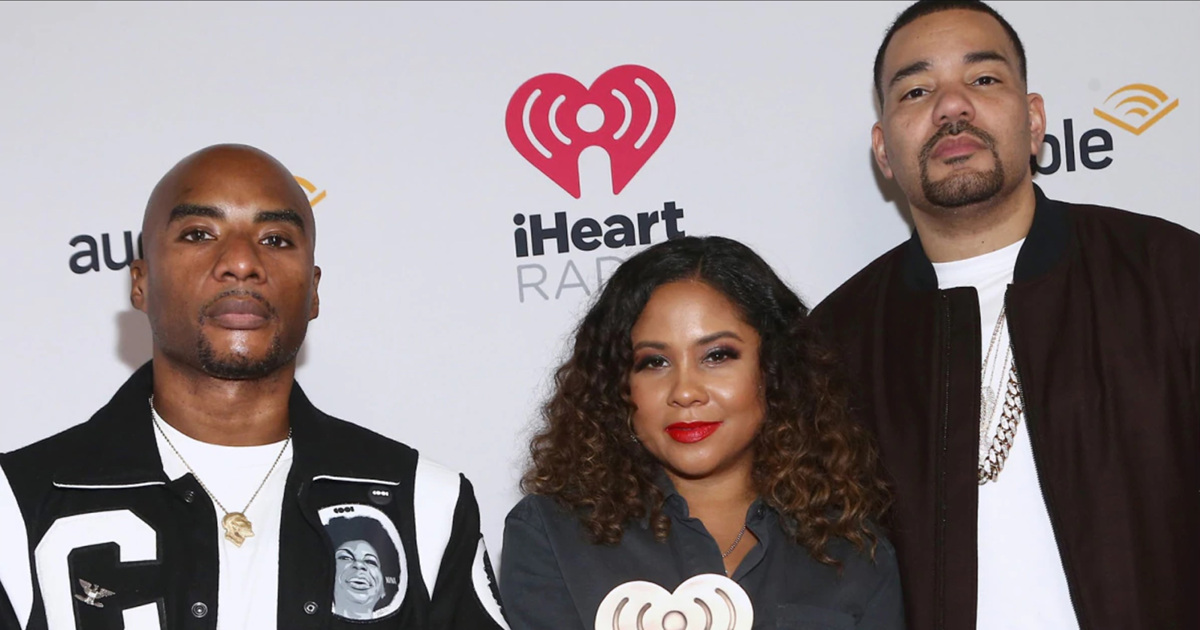 After 10 years of co-hosting The Breakfast Club, Charlamagne Tha God just may be ready to step away from the popular radio show.

Charlamagne’s contract is set to end in December 2020, and it’s unclear if he will resign. In fact, a source tells Page Six that Charlamagne has “a lot of other potential deals in the air.”

“He loves working for [Power 105.1 parent company] I Heart Radio, but he is contemplating his next move. He’s not sure what he is going to do…he just wants to keep his options open and think strategically.”

Speculation that Charlamagne was thinking of exiting TBC first arose last week during an interview with NeNe Leakes of Real Housewives of Atlanta.

When discussing if NeNe was leaving the reality show, Charlamagne reluctantly admitted that he had already “mentally quit” in regards to TBC and noted the end of his contract is near.

Rumors of Charlamagne’s exit comes at an interesting time because his relationship with co-hosts DJ Envy and Angela Yee has been strained recently.

During the same interview with NeNe, Envy said Charlamagne can be “disrespectful at times” and Yee has been very vocal about her issues with her colleague.

Last year, Yee and Charlamagne unfollowed each other after Charlamagne failed to defend her in his one-on-one interview with Gucci Mane, in which the rapper called her a “punk-ass bitch.”

The two radio hosts have made it clear they are not friends and have no personal relationship outside of TBC.

In its 10-year history, The Breakfast Club has become an influential platform for hip-hop and urban artists, and a must-stop for politicians seeking the Black vote during election cycles.