GOSSIPONTHIS.COM Pop Culture Angela Yee on Charlamagne Not Defending Her in Gucci Mane Interview: “You... 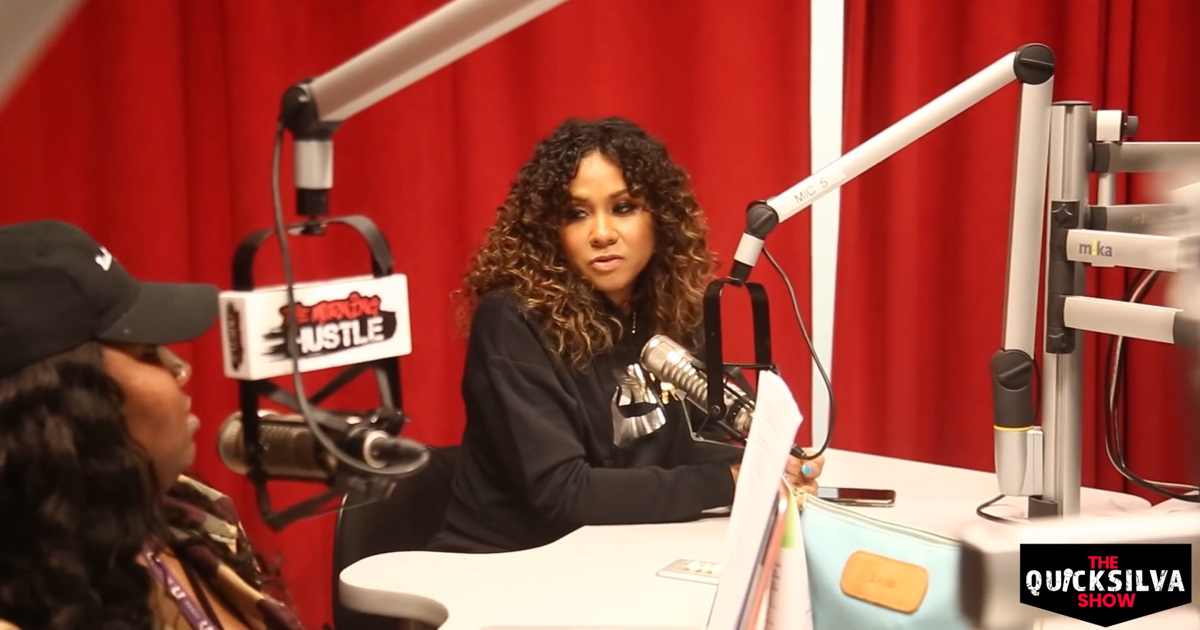 The team is definitely starting to crack. Angela Yee commented on the tension between her and her Breakfast Club co-host, Charlamagne Tha God, after he failed to defend her during a one-on-one interview with Gucci Mane.

Yee recently stopped by The Quicksilva Show and during the conversation, Yee asked the hosts if either of them would allow a guest to disparage the other without any challenge.

The Quicksilva hosts agreed that there would at least be discussion between them before even agreeing to do such an interview.

Yee clarified that she never had an issue with Charlamagne doing the interview, her main issue was how her co-worker handled the situation.

“I just think in general, if you work with somebody and someone is saying things nasty—things you can’t even say on the radio—in a derogatory way… I think that’s the real issue. You can’t just sit there and laugh when something like that happens.”

“I have never called anybody out of their name,” Yee added.

The tension between the two Breakfast Club hosts stems from Gucci Mane calling Yee a “punk-ass bitch” and also blaming her for the reason he was banned from The Breakfast Club back in 2016.

During the same one-on-one interview, the rapper also called DJ Envy—the third TBC host—a “pussy” and threatened to slap him the next time he saw Envy.

Gucci Mane says he’s going to slap DJ Envy the next time he sees him while also having words for Angela Yee pic.twitter.com/9gMUK7JGcU

Meanwhile, Charlamagne set back and let the rapper continue without defending his co-hosts.

After Charlamagne liked a comment on Twitter stating that he and Yee are simply co-workers, not friends, Yee and Charlamagne unfollowed each other on social media.

Envy has chosen to stand by Yee, however.

In an Instagram post, he says Gucci Mane was never banned from TBC and also revealed that he denied a request to do an interview with Gucci Mane without Yee.

“I will not do anything unless you clear it with my co-worker…We call that riding for your team where I’m from!”

The three Breakfast Club hosts have consistently denied Gucci Mane’s claim that he was banned from the show following an on-air incident with Yee.

However, it’s unclear if the three hosts will continue to walk in solidarity after the in-house controversy.