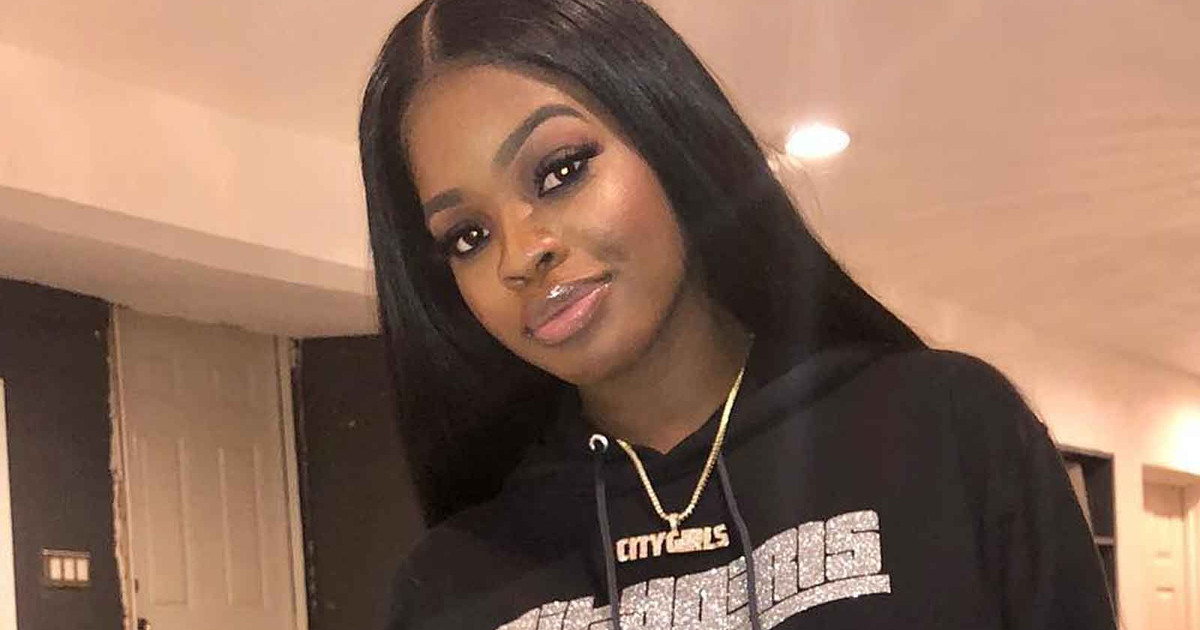 According to TMZ, the Federal Bureau of Prisons confirms the rapper was released from a halfway house on Friday (Mar. 6) where she was serving the last part of her sentence of identity theft charges.

JT expressed her excitement and gratitude over being home by posting several selfies on social media.

“Woke up in my own bed for the first time in 2 years! Happppppyyyyy,” she wrote.

Woke up in my own bed for the first time in 2 years! Happppppyyyyy? pic.twitter.com/gBiuC7Rsl9

JT has been in custody since June 2018 after turning herself in to authorities.

She was released from prison in October 2019 and transported to a halfway house.

As stipulated with her release, JT will have supervised one-year probation.

She has to take a drug test within the first 15 days, cannot be in possession of any controlled substances or a firearm, and has to complete 200 hours of community service.

Yung Miami has previously stated they plan to release a new album in Spring 2020. 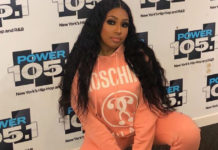 Yung Miami Breaks Silence After Being Shot At 14 Times in Drive-By Shooting: “I’m Really Not Okay!” 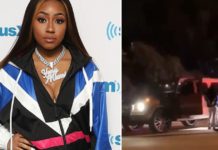