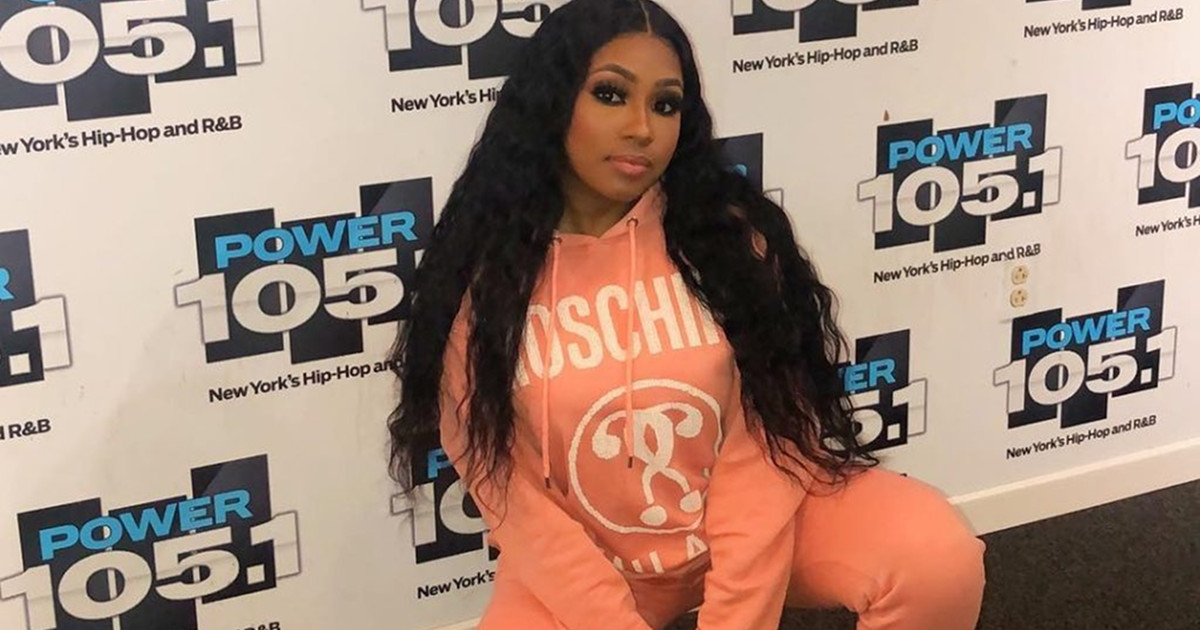 A day after being shot at multiple times, rapper Yung Miami revealed to fans that she’s rattled by the horrifying experience.

“I keep looking at my pictures & all my mentions like it really could’ve been R.I.P.,” she wrote on her Instagram Story. “I’m really not okay!”

The City Girls rapper—who is seven months pregnant—previously assured fans that she was doing fine following the drive-by shooting.

“Thank you, everyone, for your expression of sympathy, prayers & condolences. Me and baby summer is perfectly fine,” she wrote in an IG post.

“Thank you to everyone that reached out to me! I’m OKAY LOVE YALL,” she added in the post’s caption.

The 26-year-old was shot at multiple times early Tuesday morning (Aug. 6) while leaving a recording session at Circle House Studios in Miami. Some reports claim her red Mercedes G Wagon was shot at 14 times.

Miami told police officers a car with the headlights turned off opened fire from behind while she was at a stop sign. She said one of the bullets hit the spare tire attached to the back of the truck.

Police have released few details about the shooting. According to TMZ, there are currently no suspects.