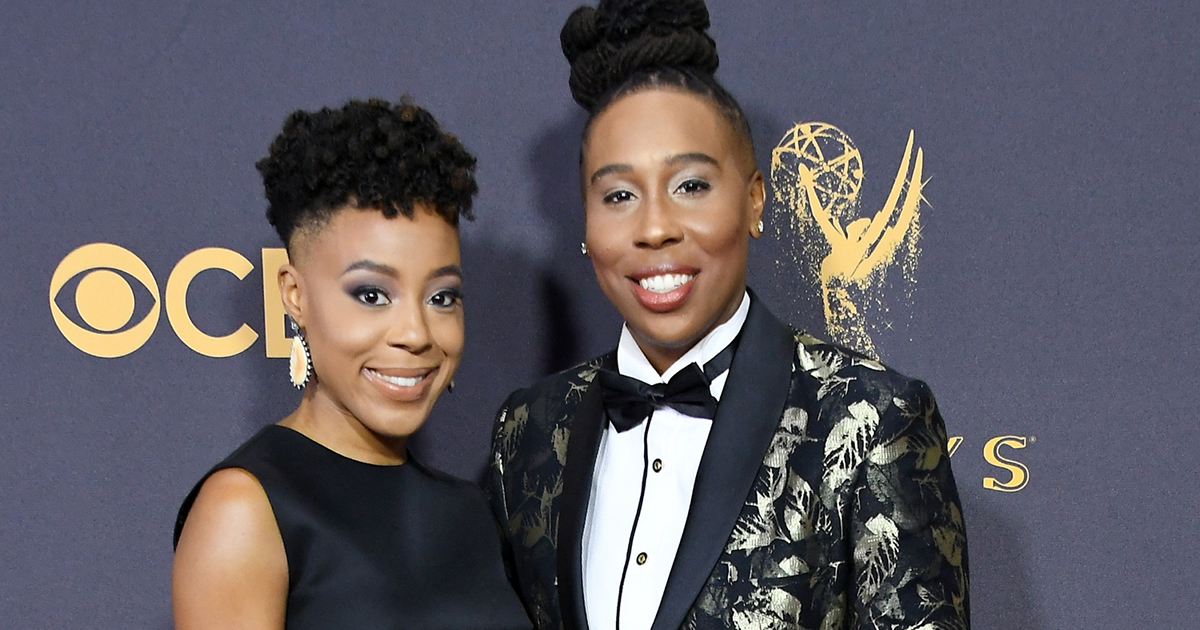 Just two months after announcing their marriage, Lena Waithe and her wife Alana Mayo have separated.

The couple shared the news in a joint statement via their reps on Wednesday (Jan. 22).

“After careful thought and consideration, we have decided to part ways. We have nothing but support for one another and ask that you respect our privacy during this time.”

It’s unknown what caused the longtime couple to split. However, sources exclusively tell our friends over at Love B. Scott that Waithe’s infidelity was a major factor.

The sources say that the Emmy winning writer had repeatedly cheated on Mayo prior to their quickie wedding. Waithe married Mayo in order to save the relationship. Unfortunately, she didn’t stop cheating.

“Even after they married, Lena was still buying designer gifts—Chanel, Gucci—for other women,” a source tells B. Scott.

The separation announcement also comes just weeks after Waithe revealed to Us magazine that she was struggling to settle into married life and called marriage “interesting.”

“Now it’s like, I think we’re just doing the best we can, trying to figure it out. Nobody has all the answers, you know what I’m saying?”

“It’s just like, OK, I think this is what is needed now, you know what I mean? I think as you get older and you mature, you try and figure things out,” she added. “But yeah, it’s like one of those life things that you do, and you hope you get it right.”

In November, Waithe revealed during an appearance on Ellen that she and Mayo had tied the knot in a simple courthouse ceremony in San Francisco. She even noted that the wedding was all Mayo’s idea.

“We snuck and did it, you know. We didn’t make any announcements,” she told guest host John Legend. “Got married right in front of [gay rights activist and politician] Harvey Milk’s bust. [It was] her idea, as all good things are.”

Waithe proposed to Mayo on Thanksgiving Day in 2017. However, the couple had been dating for several years prior.