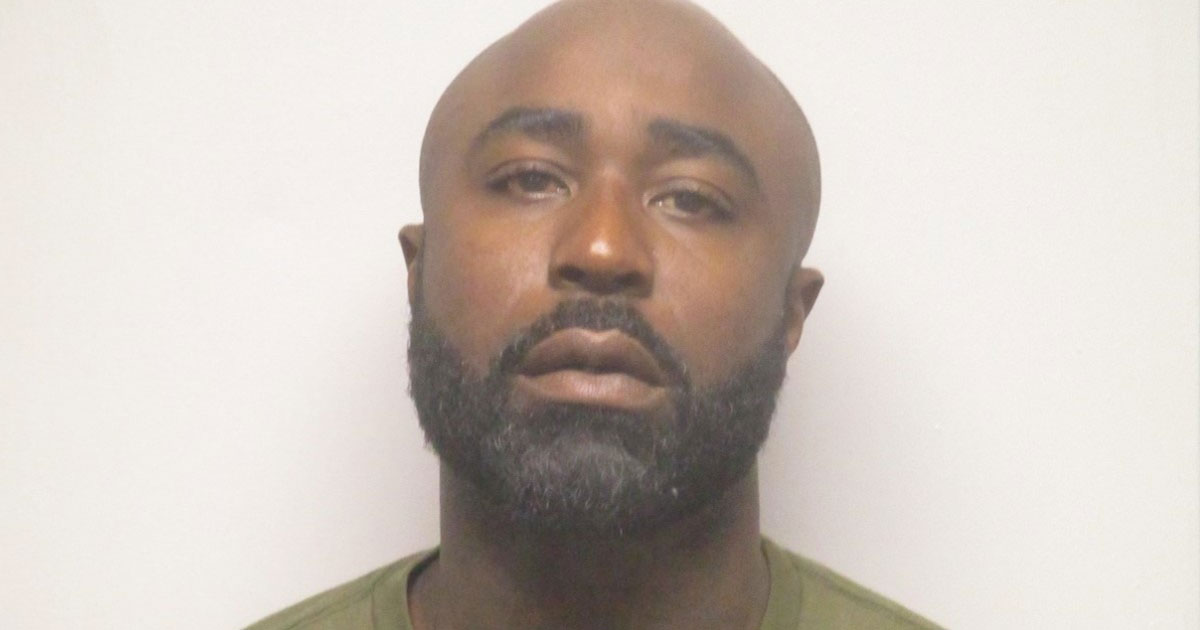 Young Buck spent his Christmas in jail after the rapper was arrested last week in Nashville, Tennessee.

According to Nashville’s News Channel 5, the former G-Unit rapper (real name: David Darnell Brown) was scooped up by police on December 20th on a felony fugitive from justice warrant out of Georgia. The charge connected to the warrant hasn’t been publicly revealed.

Because Buck is considered a fugitive of justice, he’s not eligible for bond and will remain in bars until his scheduled court date on May 7th, 2020.

Buck was jailed in 2016 for violating his probation in connection to a restraining order. The following year, he was indicted on domestic assault and vandalism charges.