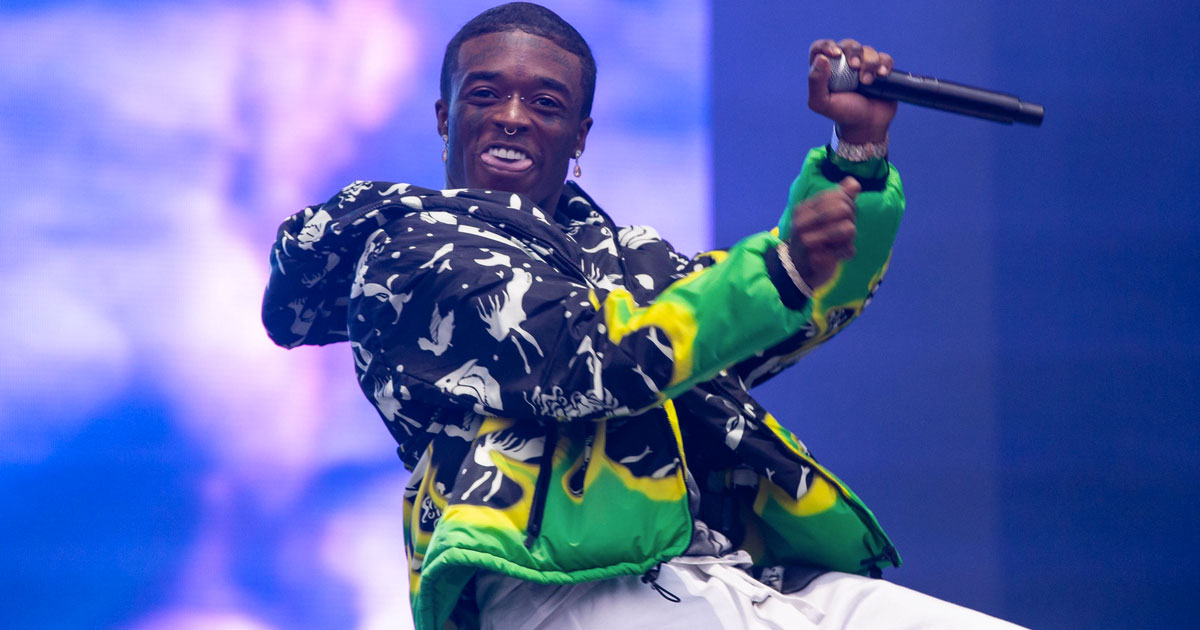 Earlier this year rapper, rapper Blueface claimed that he’d had sex with over 1,000 women within a six-month span. But Lil Uzi Vert claims to be the exact opposite.

In a Twitter Q&A session with his followers on the day after Christmas, a comment about condiments lead the rapper to reveal that he hasn’t had sex in almost two years.

Condiment sounds like condom so i don’t fuck wit those !!!!! https://t.co/CfXs91QmCt

Given that we’re near the end of 2019, it would mean that Uzi hasn’t had sex in one year. But he may have meant to tweet the beginning of 2018. Either way, Uzi claims he’s in a dry spell and it may be voluntary.

In a subsequent tweet, he quickly shut down a fan’s prediction that he will have a baby in 2020.

Uzi Vert has pretty much taken a break from music this year following issues with his previous label.

He made a big statement with his return earlier this month, dropping “Futsal Shuffle 2020.” The single debuted at No. 5 on the Billboard Hot 100, his highest-charting solo track thus far.

Though “Futsal Shuffle 2020” is the first single from his long-awaited second album, Eternal Atake, there’s still been no new news about the project’s release date.