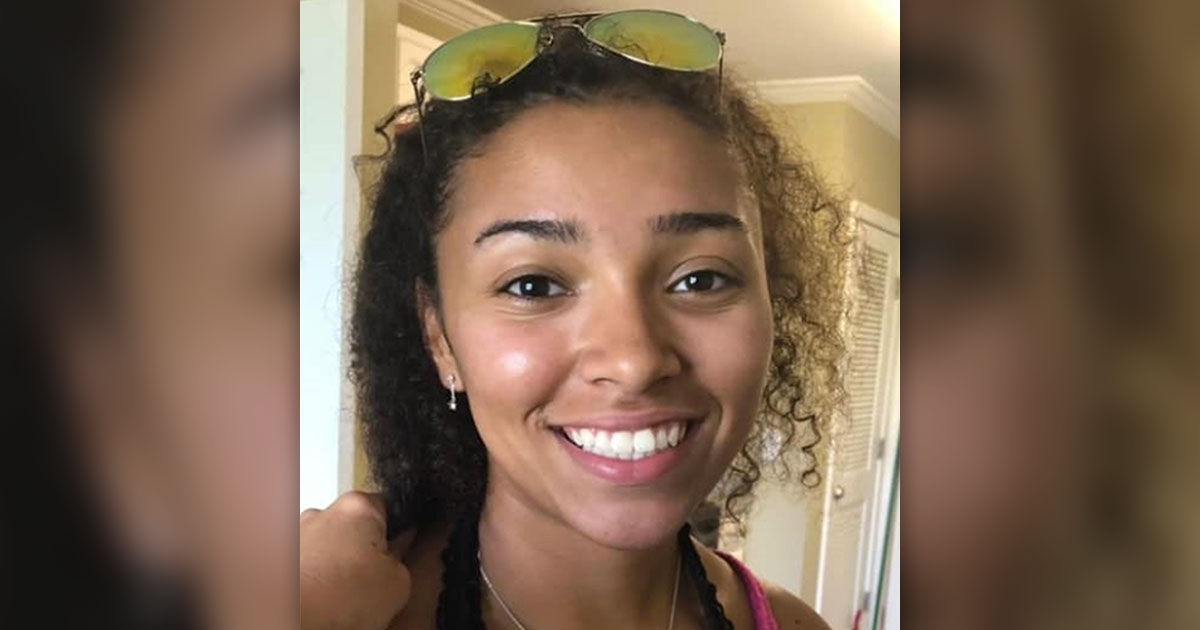 According to Auburn Police, investigators received a tip Monday morning about the possible location of a body during the ongoing investigation into Blanchard’s disappearance.

“I can confirm that human remains have been found in Macon County on County Road 2 and we have good reason to believe they are that of Aniah Blanchard,” Lee County District Attorney Brandon Hughes said.

Aniah Blanchard—who is the stepdaughter of UFC fighter Walt Harris—was abducted from a Chevron gas station on October 23rd, and police have been searching for her ever since.

Days after her disappearance, police found Aniah’s car, which was covered in blood, leading them to believe that she was fatally wounded during the kidnapping.

Cops eventually tracked down the prime suspect, Ibraheem Yazeed, who was spotted at the gas station with Blanchard in the moments leading up to her abduction.

Yazeed was arrested in Florida on November 7th after leading police on a chase. He suffered a pretty nasty eye injury while he was being apprehended, as seen in his mugshot. He was charged with first-degree kidnapping.

A second suspect, Antwain “Squirmy” Shamar Fisher, was arrested this past Friday (Nov. 22) and he’s also been charged with first-degree kidnapping.

A witness identified Yazeed as the person he saw “forcing Blanchard into a vehicle against her will and then leaving with her in the vehicle,” court documents stated.

Officials said Blanchard’s remains were found in the area between the Chevron Station in Auburn where she went missing and where her blood-soaked car was located in Montgomery.