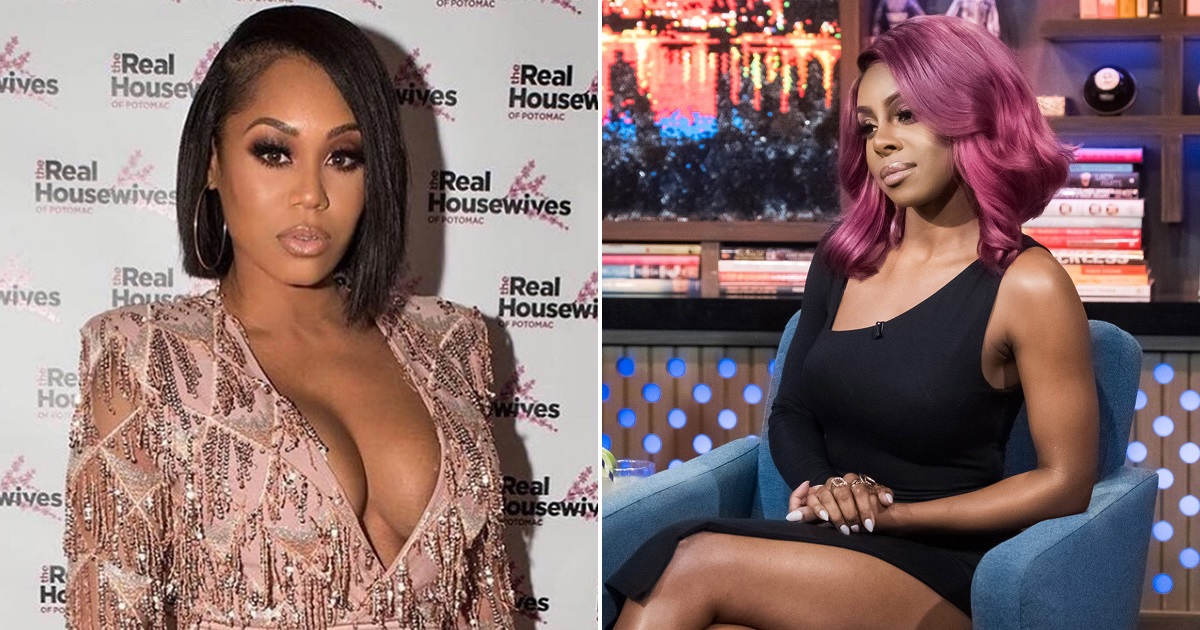 If Phaedra Parks is still looking to return to the Housewives franchise, she may want to hit up one of the Potomac ladies to offer some legal advice.

Dillard has been charged with second-degree assault in connection to a physical altercation with Samuels back in October. She has been summoned to appear in court on February 2nd, 2020.

Samuels filed the complaint last week in response to Dillard filing the same complaint on November 7th, resulting in Samuels being charged with second-degree assault and summoned to court on December 23rd.

Samuels’ lawyer, A. Scott Bolden, said in a statement that his client filed the complaint after attempts to make amends with Dillard failed.

“My client wants nothing more than to find peace with this situation but unfortunately the ability to do so through mediation has been denied. Therefore, this summons is the proper next step for Mrs. Samuels and her right to self-defense.”

In both cases, if a judge finds probable cause, the women could be arrested on the spot during their court appearances. A conviction also carries potential jail time.

Dillard’s lawyer slammed the counter-claim, but stated that he and his client “gladly welcome” the chance to see Samuels and Bolden in court.

“I did not know innocent people filed counterclaims as a strategic move after we all know they have been charged and caught on video threatening and attacking our client!” said James L. Walker Jr.

“We gladly welcome seeing Mrs. Samuels in court! We pray she is presently getting some type of treatment for anger management.”

Dillard addressed the counter-charges on Saturday after having to cancel her performance of the national anthem at the Washington Fusion vs. Chicago Vikings game in D.C. due to a “personal vendetta” by Samuels.

“When your lackey’s have nothing better to do than to crawl around on their hands and knees behind closed doors; attempting to throw dirt on my name, fighting a losing war,” she wrote on Instagram.

“You are not, never was and will never be that important to me. People with no REAL responsibilities crack me up,” she wrote in part.

Seriously? Boo boo you are not, never was and will never be that important to me. People with no REAL responsibilities crack me up!!! As if I have time to care about your failed attempts at being booked. You’re laughable. Keep showing the world how obsessed you are ? #rhop pic.twitter.com/VDz8Q42Qk6

Sources say the former friends got into a brawl in October during a dinner party while filming the upcoming season of The Real Housewives of Potomac. Samuels allegedly grabbed Dillard’s hair and pulled her down to the ground.

Samuels’ lawyer claims she acted in self-defense, while Dillard’s team says video footage shows Samuels as being the aggressor.

RHOP is expected to return for a fifth season sometime in 2020. However, if either lady is convicted of the assault charges, it will interesting to see if Bravo will allow that person back on the show.