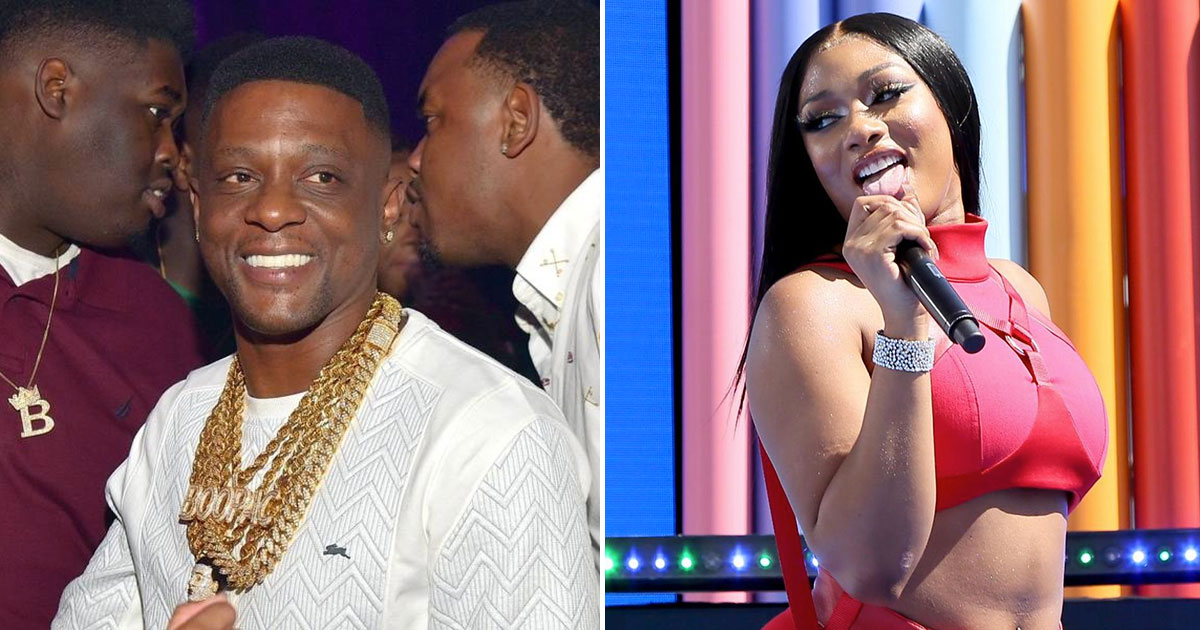 If you’re not following Boosie Badazz on Instagram, you’re missing out because it’s pure comedy every time he goes live.

In his most recent IG Live session, the Louisiana rapper was playing some unreleased music, and when the beat dropped on one particular song, he remarked how Megan Thee Stallion would be the perfect rapper to feature on it.

“Meg the Stallion gone kill that bitch!” Boosie said before going into a freestyle that sounded just like the H-Town Hottie.

Hilarious … Bruh had the flow down pat and everything!