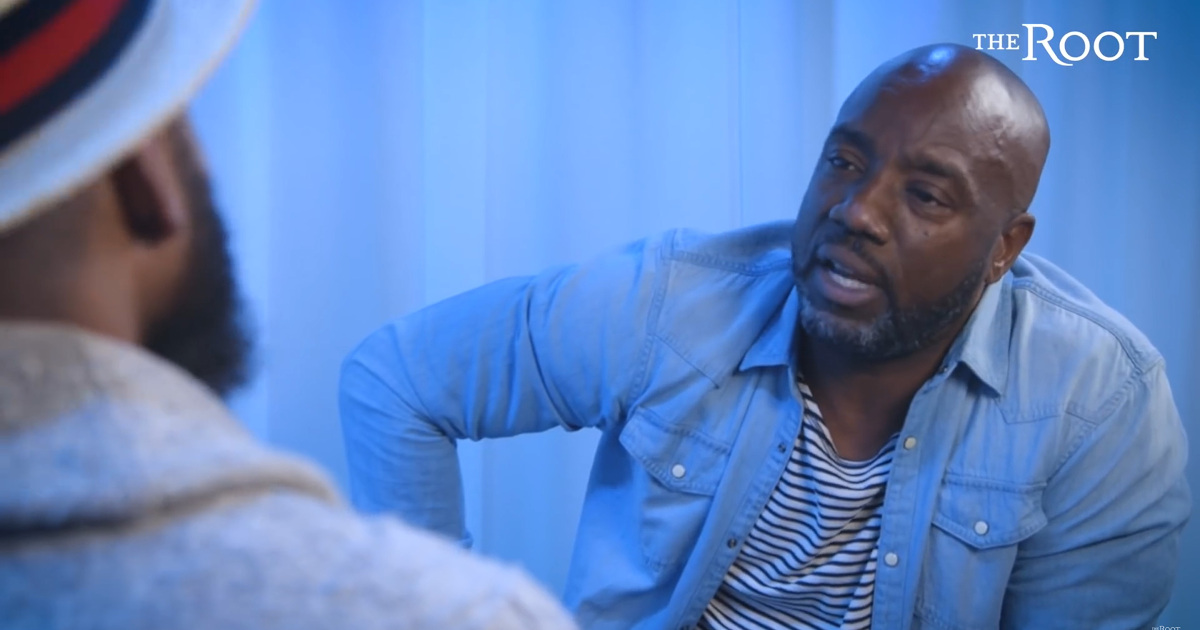 Actor Malik Yoba was fully prepared to become a transgender ally and advocate when he revealed earlier this month that he is attracted to both cis and transgender women.

Unfortunately, his well-intentioned activism has become marred with allegations that he used to solicit underage trans girls for sex more than 20 years ago.

And things came to a head when Yoba exploded at a reporter who asked about the allegations during a taped interview with The Root, causing the actor to yell, curse, and walk off the set.

Shortly after Yoba publicly identified himself as trans-attracted, Mariah Lopez Ebony—a transgender woman—claimed in a social media post that Yoba paid her for sexual acts when she was 13 and 16.

“I don’t know the woman,” Yoba claimed in last week’s Root interview. “I have no idea who she is.”

Yoba became irate when the interviewer continued to ask questions regarding Ebony and her allegations.

The Root: What do you say to trans Black women that you’re centering yourself and being opportunistic, focusing on yourself instead of addressing their issues and without proving that you’re ready to do the work?

Malik Yoba: So you and I sat for four hours the other day and we decided how we were going to approach this.

The Root: We went through a number of questions…and we’re actually recording and the more you talk the badder it looks for you. The more that it looks bad for you.

Malik Yoba: What did you say? Really? This looks bad for me? Check this out. We’re done bro. We’re done. This is a set up. We said we were going to focus on policy and you want to stay on allegations. I don’t like this at all. This is not what we f**king discussed for four f**kin hours. And you stay on some f**kin allegations, f**k you. What the f**k is wrong with you? This my f**king life? What the f**k is wrong with you? This is not professional. This is life.

After going off for several minutes, Yoba ended the interview by throwing his microphone on the ground, demanding the cards inside the cameras so the footage couldn’t be released and, ultimately leaving the set.

In a subsequent interview, Ebony is standing by her claims, telling The Root that Yoba solicited her for sex in 1998 when was just 13 years old. He paid her $80, but she did not go into detail of what transpired.

“I will say, that based on my personal experience in the instance you’re inquiring about but also my further knowledge of him personally, he has a proclivity for sexual intercourse that is homoerotic,” she said, also adding that Yoba tried not to use protection.

Ja’nese Bussey, another transwoman, corroborated Ebony’s story, telling The Root, that Ebony confided in her about Yoba shortly after the first encounter.

A representative for Yoba says the actor “categorically denies all allegations and will not respond, beyond this comment, to requests for comment.”