GOSSIPONTHIS.COM Celebs Erica Mena & Safaree Are Reportedly Having a Baby, Tying the Knot... 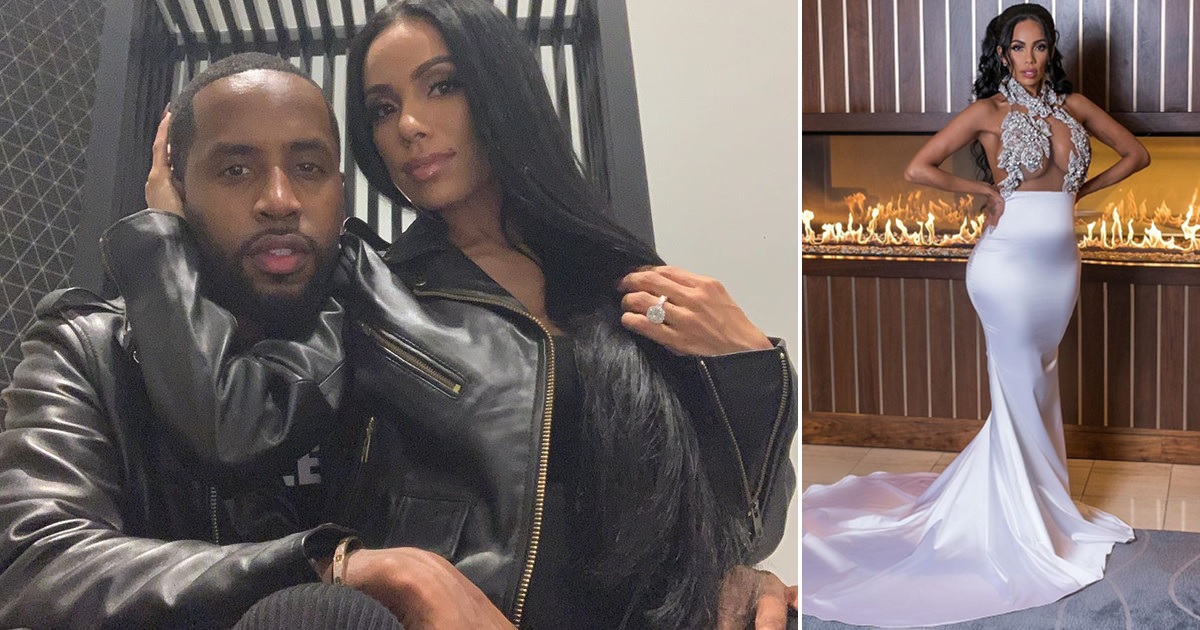 It’s been a rocky road, but Erica Mena and Safaree are forging ahead with their impending nuptials and they might also be expecting a visit from the stork.

According to Hollywood Unlocked, the Love & Hip-Hop couple are expecting their first child together.

Nothing is confirmed, but sources tell the site that Erica recently did a maternity photoshoot and was planning to make the announcement by releasing the photos. However, someone has already leaked her big news.

It’s also unknown how far along Erica is or the gender of the baby. The rumored baby would be Erica’s second child and Safaree’s first.

Baby rumors first starting swirling around the couple last month when Erica attended the VMAs and due to a few Instagram posts. Erica denied the rumors, stating she had only gained a few extra pounds from eating Safaree’s Jamaican food.

They have also recently hinted that they’ll be tying the knot a lot sooner than expected. “Almost time to say I Do,” the couple wrote on their shared Instagram account last week.

A post shared by Shes Crazy I’m Not (@shescrazyimnot)

“Even with a wedding planner—So much to do in very little time,” Erica added on her personal IG page.

It’s was a wild turn of events because over the summer, we all thought Erica and Safaree were over.

Erica posted a video of herself trashing her home with broken roses and vases after Safaree allegedly cheated on her with his ex. Safaree then begged for Erica to take him back in a series of tweets.

They clearly worked everything out and we wish them well.

Erica and Safaree are both expected to star in the upcoming 10th season of Love & Hip-Hop New York.