GOSSIPONTHIS.COM TV Ashley Darby Addresses Rumors She Was Fired From the “Real Housewives of... 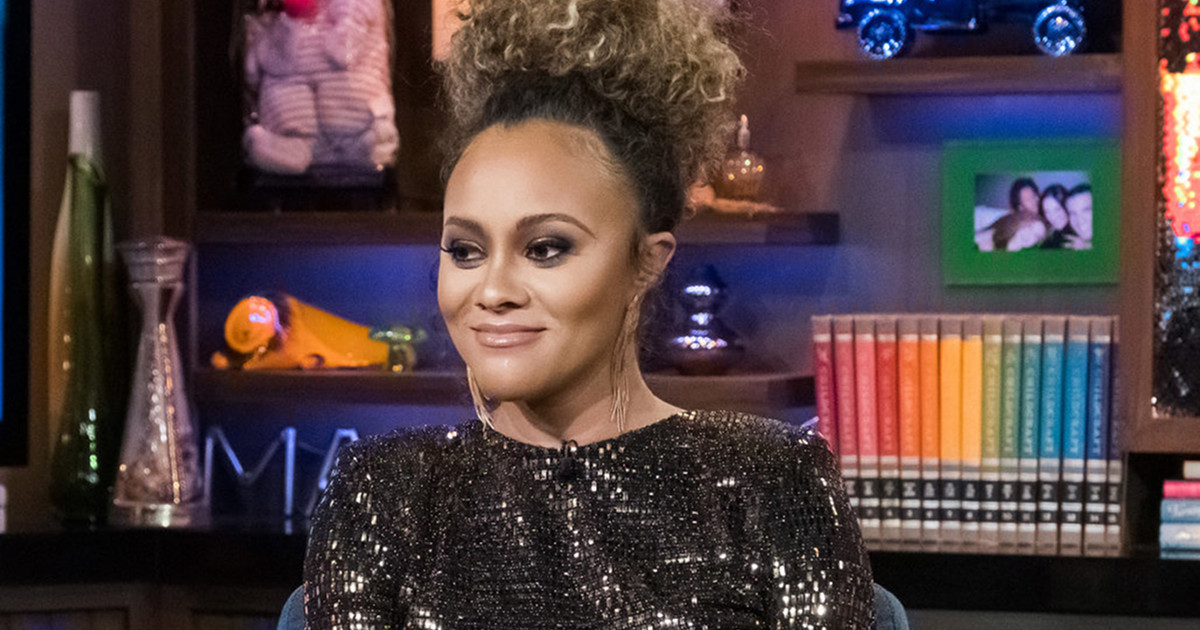 Has Ashley Darby really been fired from the Real Housewives of Potomac? Ashley speaks out for the first time regarding those rumors.

Earlier this week, it was reported that Ashley and her husband, Michael Darby, had been fired from the show following an allegation that Michael sexually assaulted a Bravo cameraman during filming of the show’s fourth season.

Ashley has broken her silence on the rumor via a social media comment.

The Black Socialites blog reports that it’s a lie that Ashley was fired and, in fact, she’s been filming the next season.

“You’re a real one,” Ashley commented on The Black Socialites’ post.

“Don’t believe everything you read, folks,” she tweeted.

I think this is in response to the MTO report @_AshleyDarby was fired… https://t.co/EgMAMfaKvX

It was first reported that Ashley and Michael were fired after Bravo producer allegedly confirmed that Ashley was the only RHOP housewife not given a contract because of the allegations against Michael. The “source” also stated that Ashley had expressed she no longer wanted to be on the show.

The sexual assault charges against Michael were ultimately dropped. However, Ashley’s fellow castmates questioned his innocence.

Part 2 of the season four Real Housewives of Potomac reunion airs on September 22, where the allegations against Michael will be addressed.