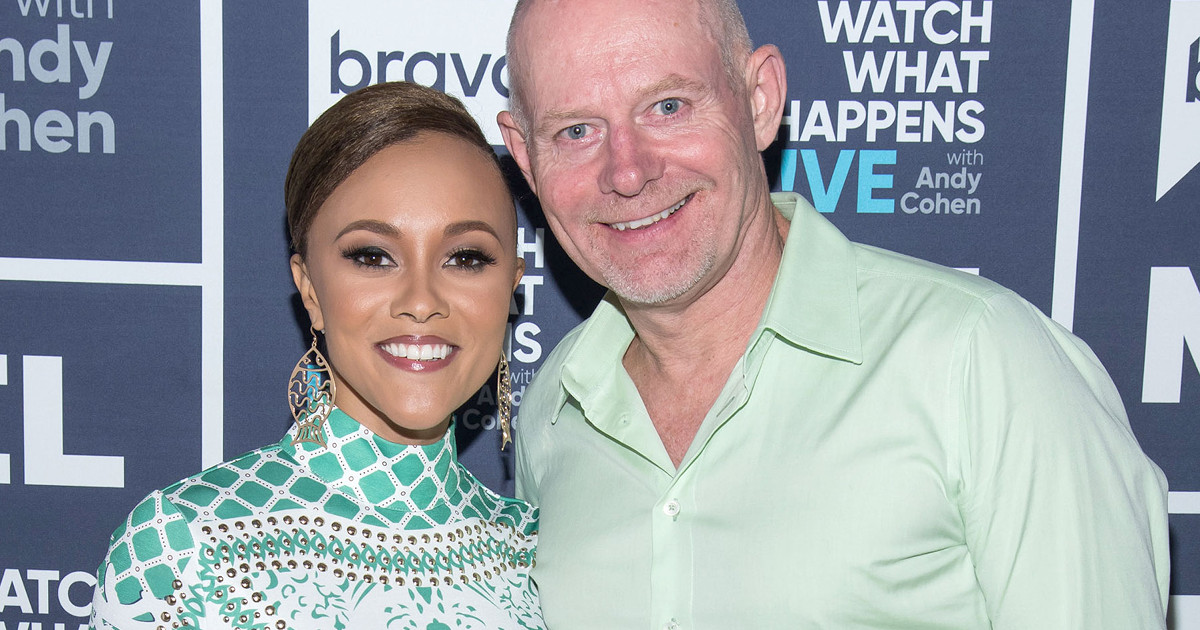 UPDATE: Ashley Darby Addresses Rumors She Was Fired From the “Real Housewives of Potomac”

The Real Housewives of Potomac just wrapped its “breakout” season, but one of its main messy housewives may have just gotten the boot.

Media Take Out is reporting that Ashley Darby and her husband, Michael, have both been fired from the show.

According to the site, a producer and a Bravo executive confirmed the couple was not asked to return for the fifth season of RHOP.

Filming has already begun, but Ashley was the only Potomac housewife NOT given a contract option.

One of the sources says Michael’s sexual assault allegations were a major factor in the decision.

Michael was accused of groping a male crew member during filming. The incident, as well as the legal case, was documented on this season.

The charges against Michael were ultimately dismissed, but many of Ashley’s co-stars questioned her husband’s innocence.

Ashley may have also had one foot out the door already. MTO’s source revealed:

“It wasn’t just [Michael’s] incident. Ashley made a lot of comments, that suggested she didn’t want to be here. So, we cut her loose.”

Ashley and Michael Darby—who welcomed their first child in July—have been main fixtures on RHOP since the show’s first season (2016). And little Miss Ashley had no problem being open and messy.

We should note that neither Ashley, Michael, nor Bravo have officially confirmed the Darbys’ exit. MTO is currently the only outlet with this report.