GOSSIPONTHIS.COM Celebs Close Sources Confirm Rihanna is NOT Pregnant Despite Photos & Video That... 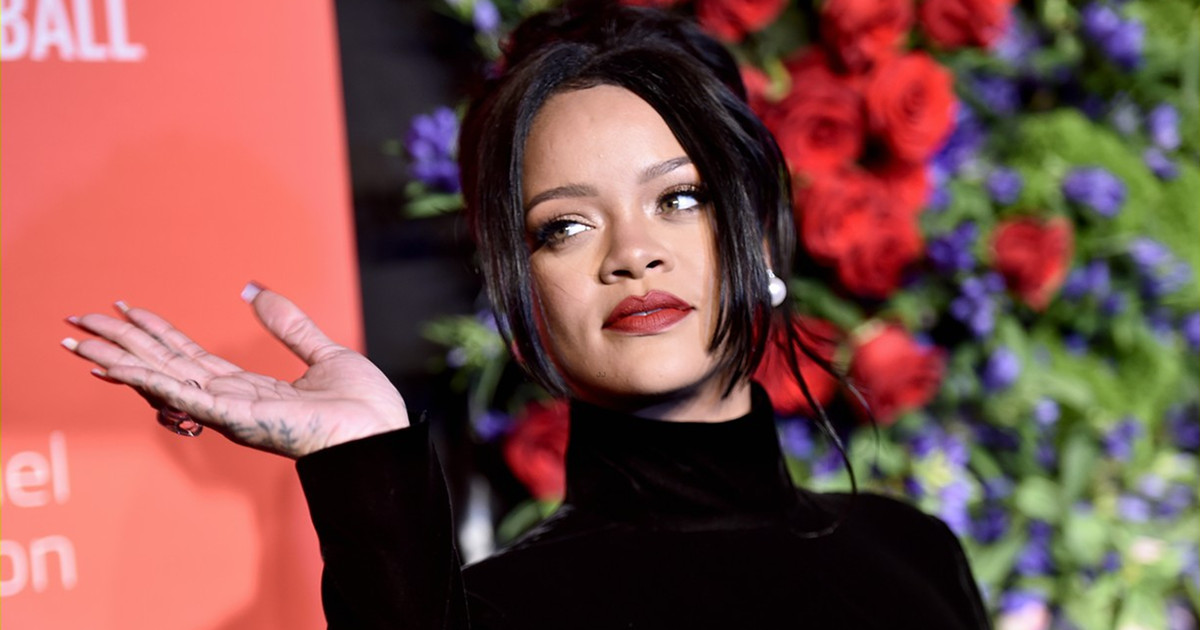 Rihanna wants her Navy to calm down.

The internet and the singer’s fan base are currently losing their minds after she sported what looked like a baby bump at her 5th annual Diamond Ball.

However, sources tell TMZ Rihanna is NOT pregnant.

There has been a flurry of activity on social media, with people honing in on one of the photos from the gala, along with an interview last night, suggesting she’s pregnant. Sources with direct knowledge say sorry, she’s not pregnant.

The pregnancy speculation was sparked after Rihanna strategically posed with hands over her belly at the gala and showed a noticeable bump when she appeared onstage with Pharrell.

She also discussed black motherhood when talking to Essence on the red carpet for the event.

Rihanna has been dating billionaire Saudi boyfriend Hassan Jameel since 2017.