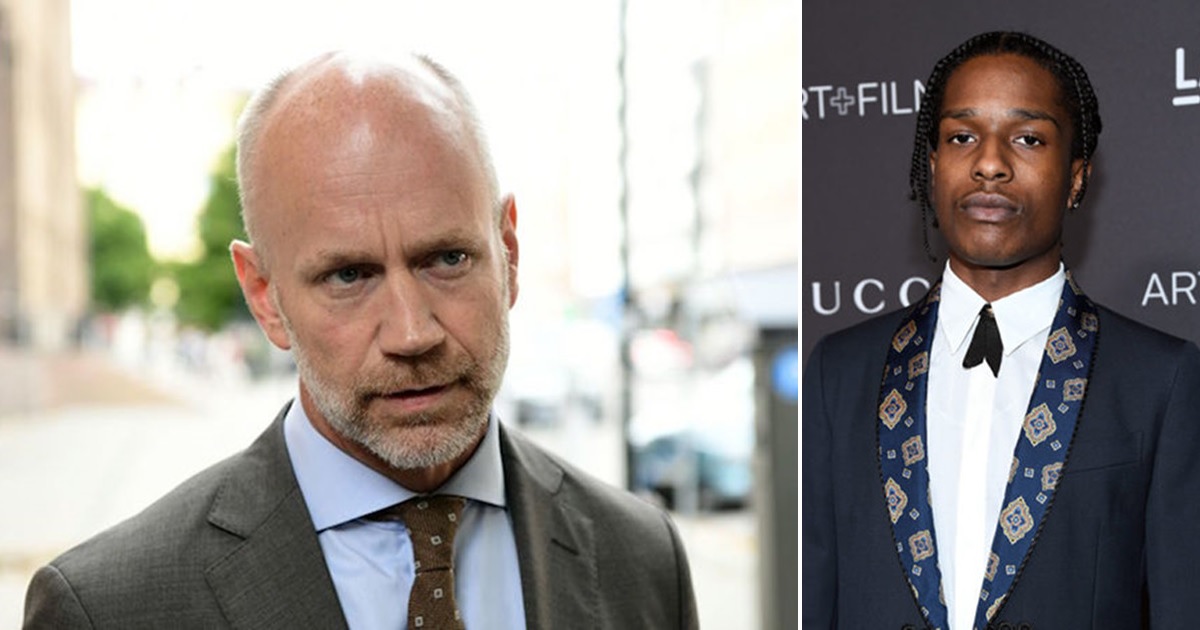 Henrik Olsson Lilja, the Swedish lawyer who initially represented A$AP Rocky in his assault case, has reportedly been shot.

According to a Forbes report, Lilja was leaving his Stockholm apartment on Friday (Sept. 6), when he was ambushed by a gunman and shot in the head and chest.

Witnesses say the shooter immediately ran away and hopped in a waiting black SUV that fled the scene.

Despite his injuries, Lilja called the police himself and was rushed to the hospital. His condition is currently unknown.

Police believe the shooting was an “isolated incident,” but it’s unknown if Lilja was targeted because of his law work. The shooter has been identified as a male.

Police have also arrested “several people” for questioning, including a female lawyer who had previously been banned from contacting Lilja—for what reason has not been reported.

“The police have arrested several people for questioning,” the Swedish Police Authority wrote in a statement. “The investigation is at an intense stage and the police are working on several different fronts to make progress.”

Witnesses also report they saw a man wrestle Lilja to the ground in a Stockholm stairwell shortly before the shooting.

Lilja was ASAP Rocky’s first lawyer when the rapper was arrested for assaulting a 19-year-old man who had been harassing him. Lilja was replaced by another team of lawyers before Rocky’s case went to trial.

After spending several weeks without charge, Rocky was found guilty of assault, but given a suspended sentence that will not require jail time.