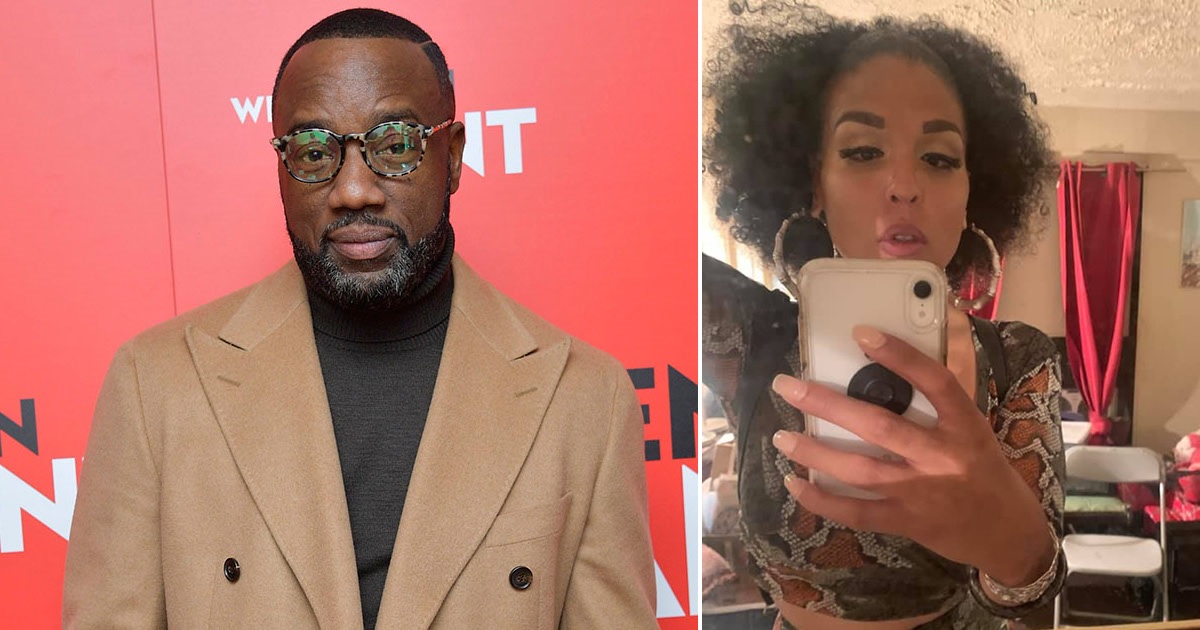 Malik Yoba is seemingly responding to accusations he used to pay underage transgender girls for sex.

In a freestyle rap he shared on Instagram, Yoba said: “How quickly people love to spread news with no proof of child abuse. You confused I see you. You choose to try to make me lose but I can’t… You can’t win when you live in sin.”

The former Empire actor then stated in the now-deleted clip that he’s been wondering how he would respond to claims made by Mariah Lopez Ebony that, more than 20 years ago, he paid her for sex when she was a teenager.

Tell me what you think of it? Tweet Me! pic.twitter.com/qI5TRZZ1Y3

Ebony, a transwoman, accused Yoba of the sexual exploitation in a Facebook post earlier this week after Yoba revealed his attraction to both cis and transgender women.

“His admission to being sexually attracted to Trans women, is bound to open a Pandora’s box for him; not because the women are Trans, But because many of the Trans women he engaged in sexual exploration and exploitation with on 14th Street, Times Square and elsewhere, were minors. Including myself…What Malik paid me to do, as a 13 and 16 year old, wasnt love.”

“You always remember celebrity clients. It’s like time slows down. You remember every detail, Blood pounding,” she wrote. “He was cute, and polite, don’t get me wrong. But I’m sure he knew what he was doing was wrong.”

Ebony made these claims without any proof or evidence.