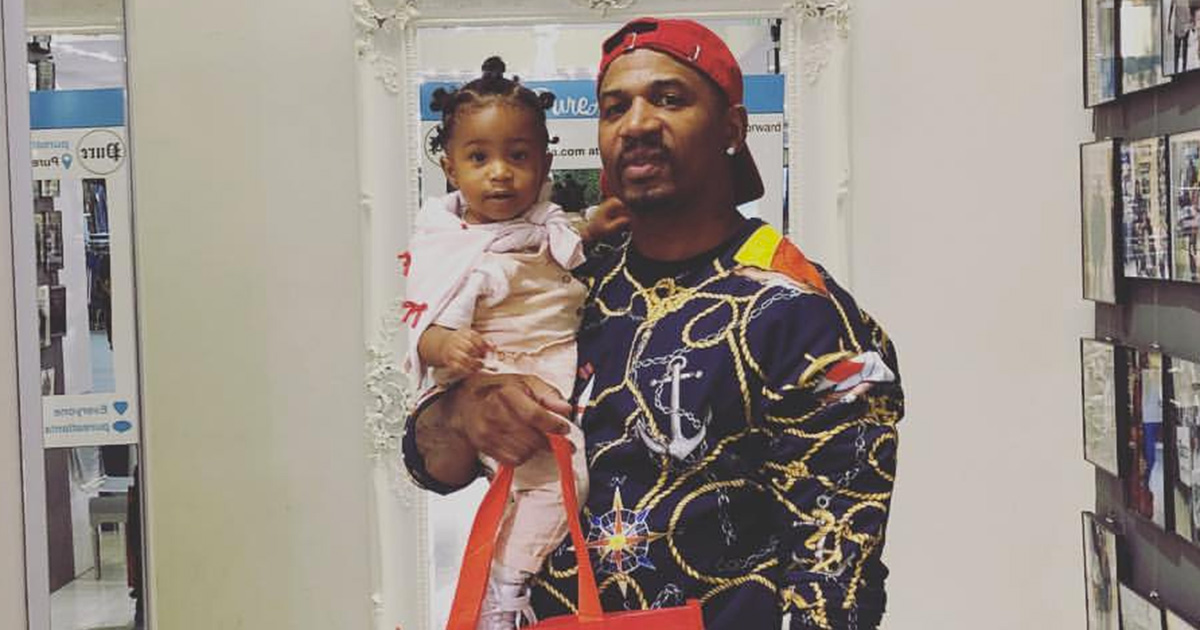 The custody battle over Stevie J and Joseline Hernandez’s 2-year-old daughter Bonnie Bella is finally over … at least for now.

According to court documents obtained by Bossip, a judge has approved a temporary order awarding Stevie primary physical custody of Bonnie, with Joseline reportedly having visitation.

The court docs also reveal that Stevie will no longer be required to pay Joseline $1,000 in child support, with each parent instead having to cover costs of supporting Bonnie while she’s in their care.

Bossip also reports that both parents have been ordered to attend parenting classes before they’re due back in court in the Fall.

As previously reported, Stevie sued Joseline for primary custody of Bonnie, who turns 3 years old in December, arguing that she was purposely keeping the child away from him while shacking up in Miami with another man.

Stevie argued that he was more mentally and financially capable to care for Bonnie, and also asked the judge to order Joseline to pay him child support.

The Puerto Rican Princess denied Stevie’s allegations of keeping Bonnie away from him, and told the judge she was doing the best she could to raise their daughter.

While he didn’t respond to Bossip’s requests for comment, Stevie took to Instagram Saturday to respond to their report, saying that he and Joseline were happily co-parenting.

“A lot of stuff going in the blogs about me and Joseline,” he said in a video along with his Eva, his young daughter with Mimi Faust. “We’re co-parenting. Everything’s smooth.”

Back in August, Stevie shared a photo on Instagram of him with his wife Faith, Joseline, her new boyfriend Ballistic Beats and Bonnie Bella all posing together as one big happy blended family.

“God is the greatest,” he wrote in the caption.