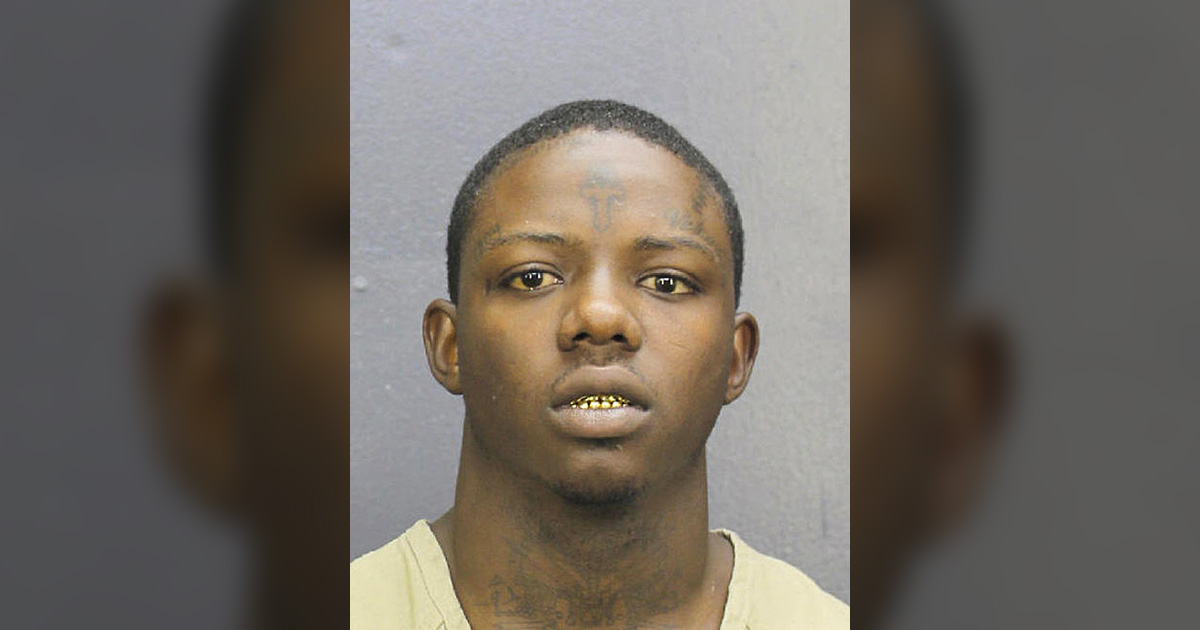 Florida rapper and Kodak Black associate Jackboy was arrested in Pompano Beach earlier this week after police say they saw him eating marijuana in a desperate attempt to hide evidence during a traffic stop.

Jackboy was arrested Thursday in Pompano Beach … and police say, after they pulled him over for driving around with tinted windows, his BMW sedan reeked of reefer and an officer noticed him chewing something strange.

According to the police report … cops ordered Jackboy out of his whip, and told him to open his mouth, revealing what turned out to be chronic!

After spitting out the saliva-covered sativa, Jackboy was booked for possession of marijuana and tampering with physical evidence.

Jackboy only had a little bit of tree on him, but Florida ain’t California or Colorado … the Sunshine State still takes weed very seriously.

Jackboy is a 21-year-old aspiring rapper who is signed to Kodak Black’s Sniper Gang label.

Coincidentally, Jackboy’s arrest happened the same day Kodak pled guilty in the federal gun case that landed him behind bars a few months ago.

Kodak’s sentencing is scheduled for November 13th, and according to the agreement in his plea deal, prosecutors say they’ll push for a lighter sentence due to him being cooperative throughout the case.