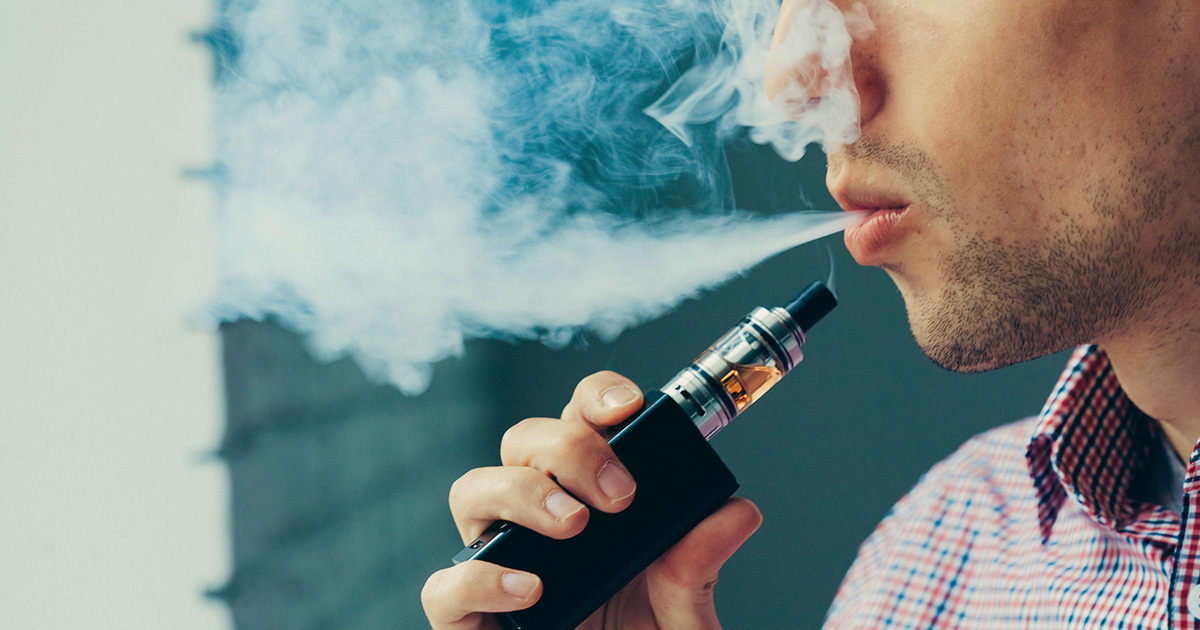 An Illinois resident who was recently hospitalized with a “severe respiratory illness” after vaping has died, The Illinois Department of Health said in a news release Friday (Aug. 23).

The agency didn’t provide any other information about the patient, including their name or where they lived, however, Illinois Dept. of Health spokeswoman Melaney Arnold said the death is the first in the state that could be tied to vaping.

IDPH’s news release said the number of people who have experienced respiratory illness after vaping has doubled to 22 in the past week.

“Affected individuals have experienced respiratory symptoms including cough, shortness of breath, and fatigue. Some also experienced vomiting and diarrhea,” the release said.

“The severity of illness people are experiencing is alarming and we must get the word out that using e-cigarettes and vaping can be dangerous,” said IDPH Director Dr. Ngozi Ezike.

“We requested a team from the Centers for Disease Control and Prevention (CDC) to help us investigate these cases and they arrived in Illinois on Tuesday.”

The IDPH said they are also working with local health departments, as well as officials in other states and the FDA, to look into which types of e-cigarettes were used by those affected.

The CDC said in a news release on Wednesday (Aug. 21) that they were investigating at least 149 possible cases of severe lung illness related to e-cigarette use.

According to the CDC, in many cases, including Illinois, patients have acknowledged to health care personnel recent use of tetrahydrocannabinol (THC)-containing products.

However, no specific product has been identified in all cases, nor has any product been conclusively linked to illnesses. Even though cases appear similar, it is not clear if these cases have a common cause or if they are different diseases with similar symptoms.