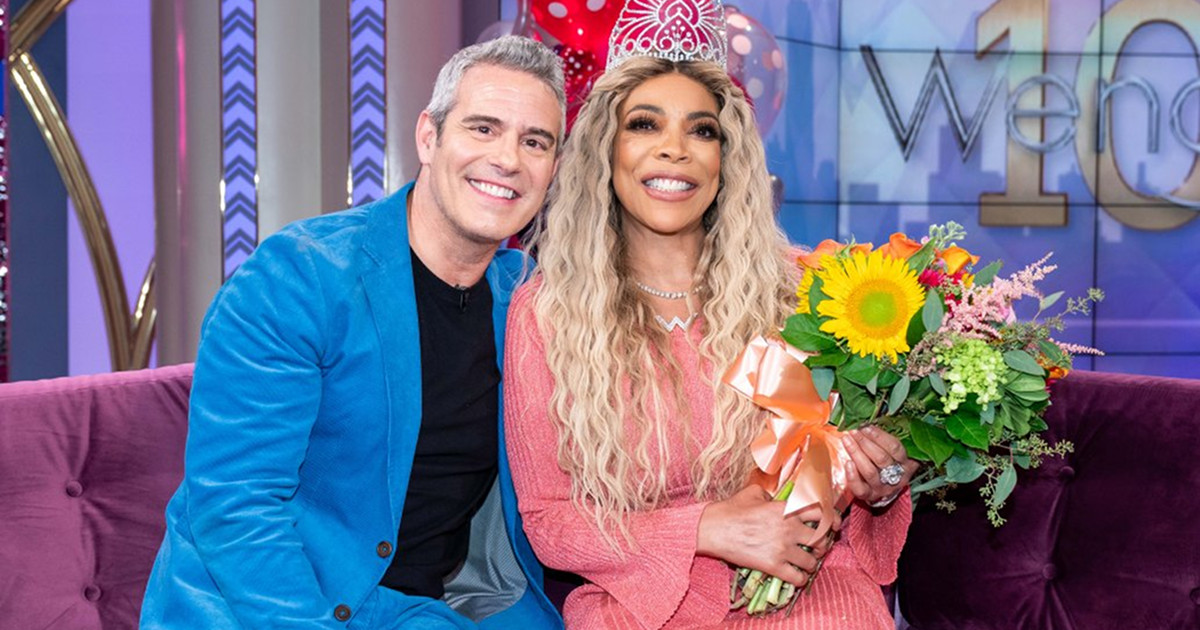 According to Radar Online, sources tell podcast host Rob Shutter—who is a frequent guest on Williams’ show—that Andy Cohen is “begging” her to join The Real Housewives of New York.

“Andy wants Wendy and is doing whatever it takes to get her to sign up, even if only for one season,” Shuter alleged on his “Straight Shuter” podcast.

Cohen and execs are apparently looking for celebrities to add to the cast to make the decade-old series “fresh and exciting.”

They are eyeing the talk show host because “Wendy is the hottest lady in NYC” since splitting from her longtime husband to living the single life on both coasts.

Adding known celebrities helped revitalize The Real Housewives of Beverly Hills and execs hope to bring that same magic RHONY. And plus, “How much longer can a show set in New York have no black women as one of its lead characters?” the source posed.

The 55-year-old is a Housewives fan and is partial to Luann de Lesseps and Ramona Singer of RHONY. And she also has some well-known beef with Bethenny Frankel. So, there may be potential for interesting TV.

The source also added that Williams “would be guaranteed to be the highest-paid housewife ever!” And we all know how much Miss Williams likes her coins.

Earlier this month, Cohen visited Williams’ purple couch and admitted that her ex, Kevin Hunter, was not his biggest fan, but stated that he was glad to see Williams happy and living carefree in NYC—which may have sparked this rumored Real Housewives idea.

However, there’s one major problem. Williams has often described herself as “just a girl from Jersey.” Williams was born and raised in New Jersey. IF she was to join a Housewives show, wouldn’t it be The Real Housewives of New Jersey?

It should be noted that Williams just started renting a luxury apartment in New York, shortly after filing for divorce in April.

It is honestly VERY unlikely that Wendy Williams will join the Housewives franchise. But she did briefly have her own reality show in 2006, The Wendy Williams Experience. It aired on VH1.