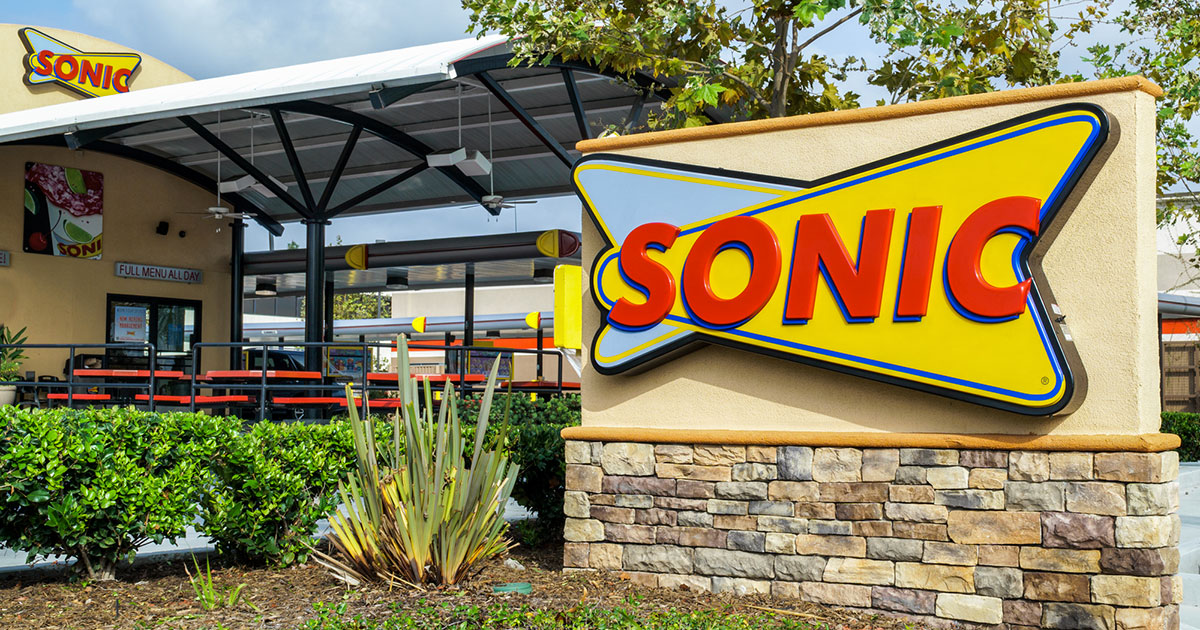 Police in New Mexico said a woman is facing charges after ordering food from a Sonic, then telling a server, “This one’s on God,” before fleeing the scene on her bicycle.

According to the Las Cruces Sun-News, 30-year-old Delila Hernandez was arrested Monday (Jul. 22) for felony robbery.

Police said Hernandez rode her bicycle to a Sonic in Las Cruces Monday and placed an order. When the server asked for payment, the woman allegedly told him “This one’s on God.”

Police said the server told Hernandez, “That’s not how this works,” and tried to keep the food from her, but she allegedly threatened him and came at him for the meal.

The server, afraid of being harmed by the woman, told police he gave her the meal and ran back into the restaurant and called 911.

She’ll most likely end up charged with a petty misdemeanor of under $250 and be made to pay back the restaurant, and possibly fined a small amount, officials said.