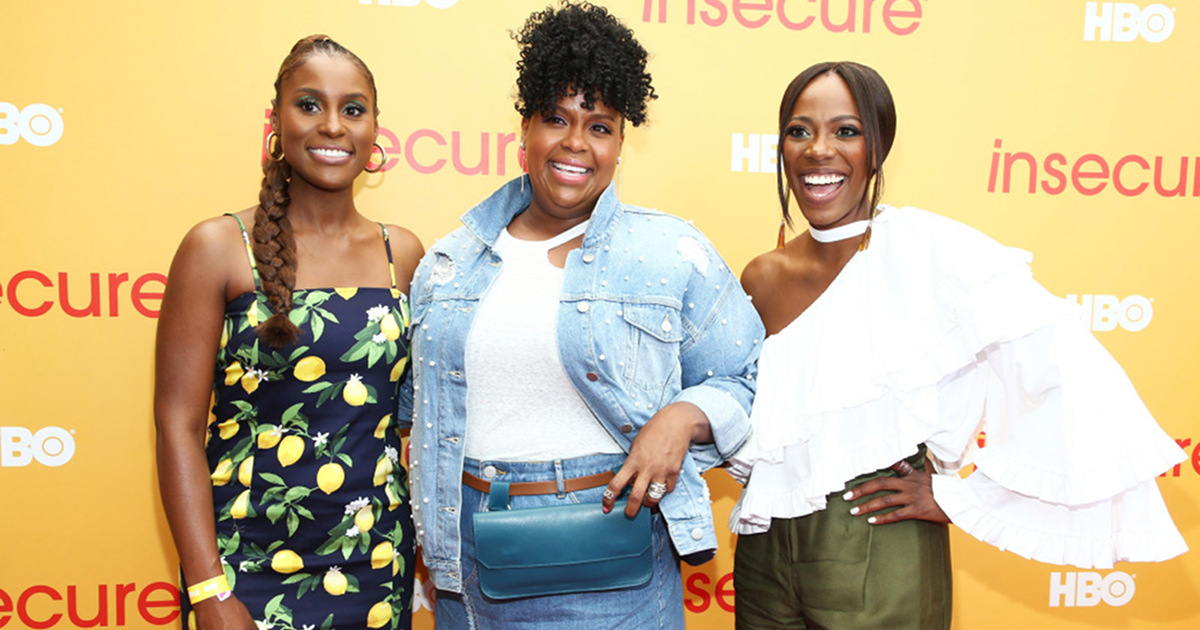 During a Television Critics Association (TCA) panel Wednesday (Jul. 24) for the upcoming HBO sketch show, A Black Lady Sketch Show—of which Rae serves as an executive producer—Rae revealed a few bits of info about season 4 of Insecure.

Rae said Insecure writers have been working hard fleshing out storylines for the new season. The show is set to start filming in September.

And to top it all off, we’re finally getting an extended season. The fourth season will feature 10 episodes.

All previous seasons have only had eight, 30-minute episodes and fans have long wanted either longer episodes, or more episodes per season.

Season 4 is expected to premiere in 2020, two years after season 3 concluded.

In April, HBO announced the decision to postpone the season due to Rae’s busy schedule. Rae has transitioned into film and has explored other career opportunities.