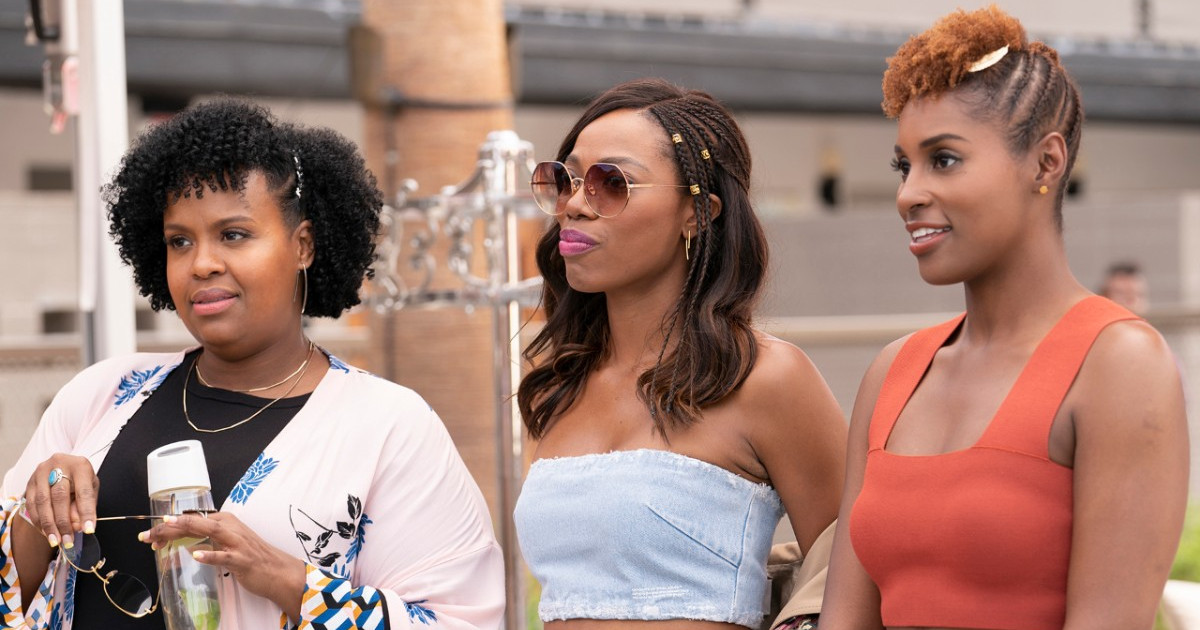 Has Issa Rae become too big for HBO and is she dumping her hit comedy series, Insecure?

HBO programming chief Casey Bloys confirms that the upcoming season 4 of Insecure is getting the Game of Thrones and Atlanta treatment by being pushed back a full year, until 2020.

But, before you get too angry, calm down … Rae, the show’s creator and star, is not leaving HBO and is very much committed to the show.

Bloys explains that because Rae’s career has blown up so much recently, she wants to explore more opportunities and the network is not going to stop her bag. Bloys tells Vulture:

“Well, Issa became a big movie star! We’re not the first place to deal with this, but when you’re in business with very creative and talented people, there’s a lot more opportunities for people to do things. Issa, I think, partly wanted a break to come back to it fresh.”

Rae currently stars in the film “Little” alongside Black-ish star Marsai Martin. The body-swap comedy debuted in the no. 2 spot at the box over the weekend, bringing in a solid $15 million.

Rae starred in the critically acclaimed film, The Hate U Give, last summer and has other film projects in the works.

Bloys says HBO hopes to capitalize on Rae’s success and fame by premiering season 4 of Insecure just before the 2020 Emmys race.

“It wasn’t exactly random that we ended up [scheduling the show] in the spring, right before Emmys,” Bloys said. “So that the show should get the Emmy love that it has deserved.”