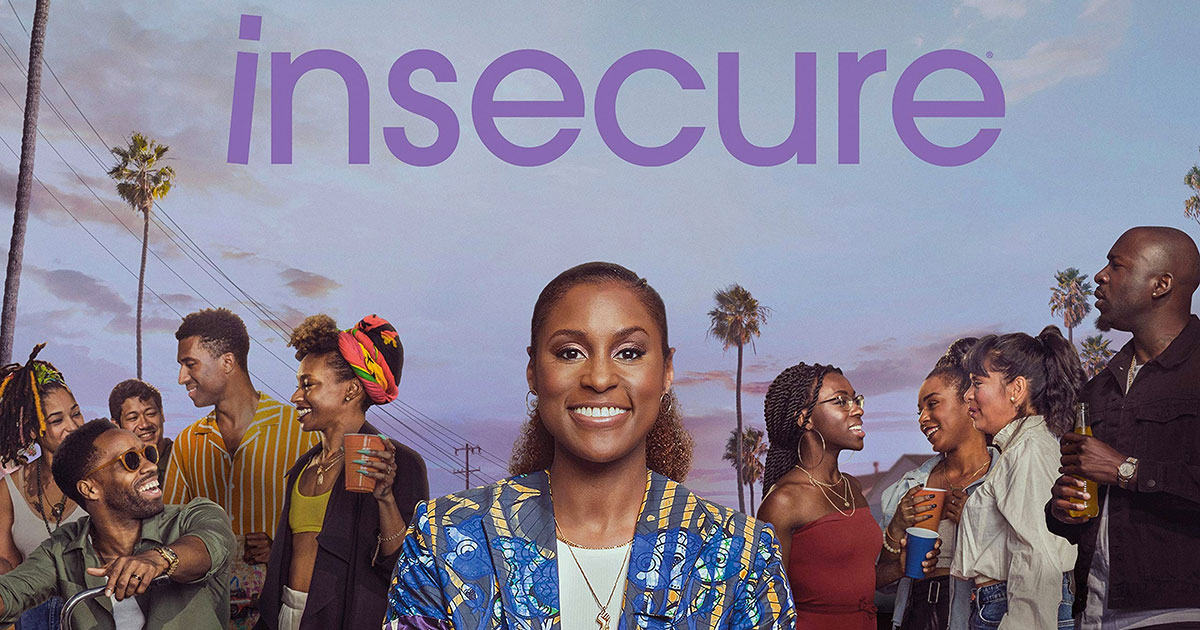 After four critically acclaimed seasons on HBO, the upcoming fifth season of Insecure will be its last, as the show is set to end.

“Prentice and I are so grateful that HBO believed in our show from the beginning and kept faith in us to see our vision through the end,” co-creator and star Issa Rae told Deadline today of the Emmy nominated comedy she executive produces with Prentice Penny.

“We always planned to tell this story through five seasons, but we couldn’t have made it this far without the tremendous support of our audience. I feel blessed beyond measure to bring our characters’ stories to an end, on-screen at least.”

With all its scripts completed, the fifth and final season of Insecure is expected to go into production later this month.

“Issa has turned insecurity into an iconic form of comedy,” the premium cabler’s Programming EVP Amy Gravitt declared in a statement Wednesday.

“The show is as incisive as it is heartfelt, and it has resonated strongly with its audience because of the deeply personal work that Issa, Prentice, Melina, the cast and the writers have put into it. This talented team has conceived a brilliant final season for Insecure and we look forward to having many more stories to tell with this singular group of collaborators.”

Insecure had a great run … but as the old saying goes: “All good things must come to an end.”