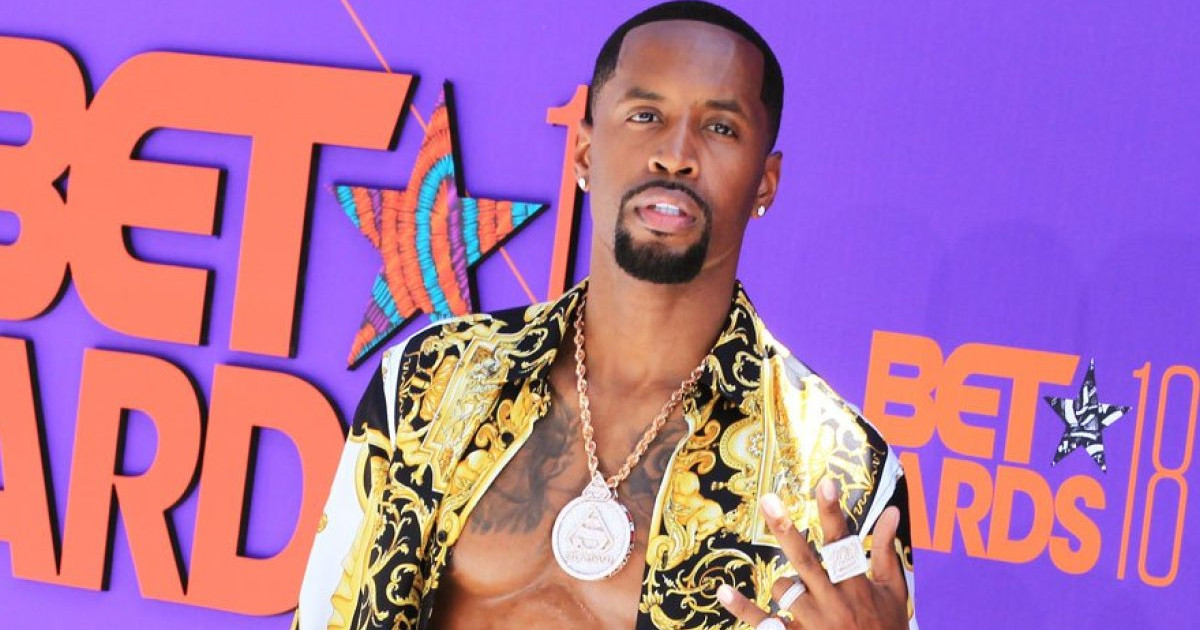 Safaree is getting his bag. The rapper and Love and Hip-Hop star is capitalizing on his viral moment from last year and has lent his, shall we say “likeness,” to an exclusive line of adult sex toys.

According to product details, it features UltraSkyn Dual Density technology and comes equipped with a removable suction cup.

It also measures in at 12-inches—which even though we know Safaree is blessed, still seems an exaggerated length. But hey, I’m sure the purported size will help with sales.

He ultimately signed a million-dollar deal with Doc Johnson in August 2018. The deal includes a model of his manhood (the Anaconda) and is expected to include other products to be revealed later.

“I work hard so I can get the last laugh. When y’all think I’m losing I’m not. Trust me! To all the ppl who fronted on me & thought I’d fall off and disappear… Suck my sex toy,” he wrote on Instagram after making the deal last year. “Ladies I’m allll yours.”

Safaree has yet to make any references to the release of his own line of sex toys, but his fiancée Erica Mena sure did.

The Anaconda will be available soon.