GOSSIPONTHIS.COM Celebs Erica Mena & Safaree Dress Up As Kim & Kanye at the... 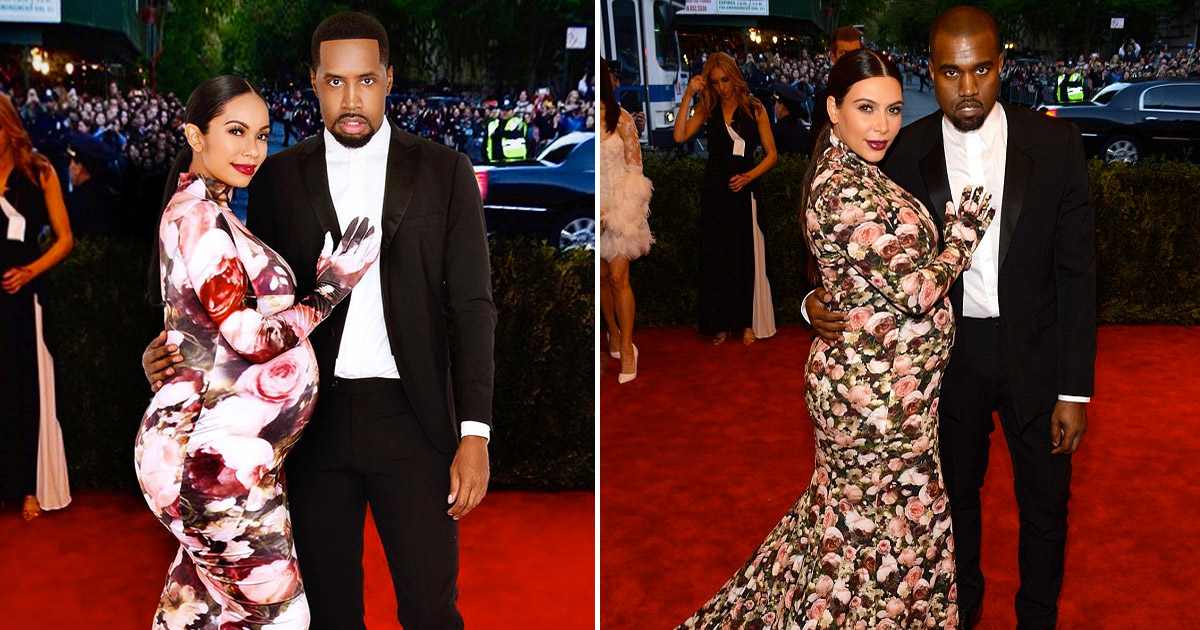 Ciara and Russell Wilson, I’ma let you finish … but Erica Mena and Safaree might have the greatest celebrity impersonation costume of ALL TIME.

Just one day after we all swooned over Ciara and Russell Wilson‘s spot-on recreation of Beyoncé and Jay-Z’s “Apesh*t” music video comes photos of Erica Mena and Safaree one-upping the hell out them with their joint Halloween costume.

SEE NEXT: Ciara & Russell Wilson Dress Up As Beyoncé & Jay-Z for Halloween

The Love & Hip Hop stars are expecting their first child together and used Mena’s recently announced pregnancy as a part of their costume by recreating Kim Kardashian and Kanye West’s 2013 Met Gala look.

Kim, too, was hella pregnant at the time—in fact, North West was born the following month. And Safaree really went all out with his costume by making his cheeks look puffy like Kanye’s, solidifying his look.

Check out the pics/videos below:

What do you think? Did they nail it?