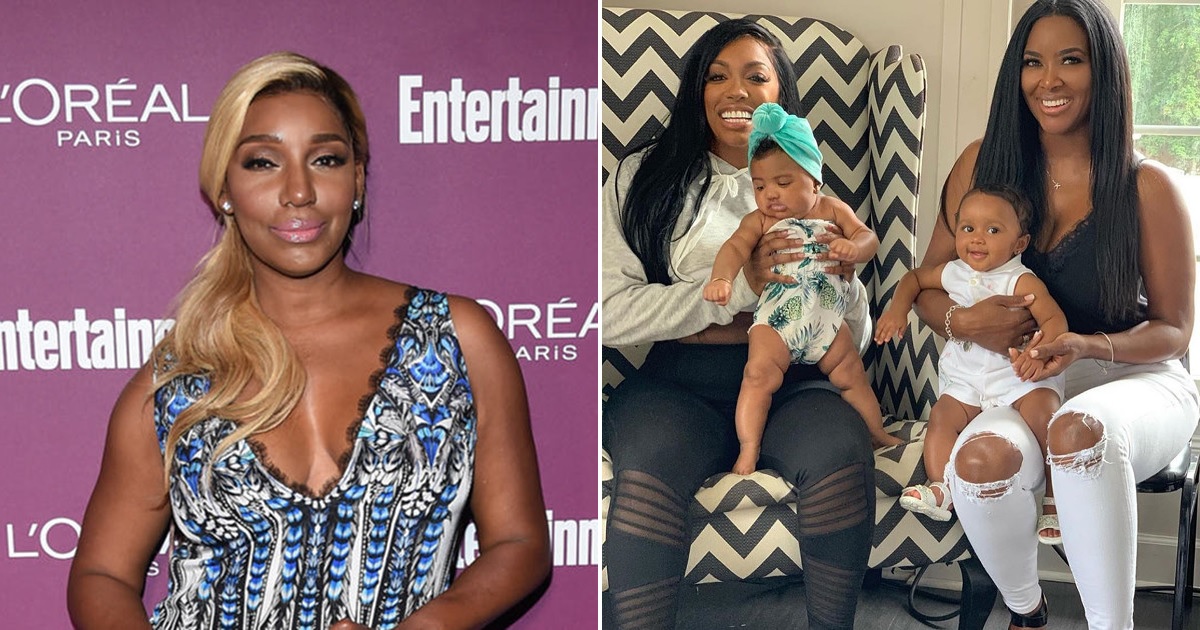 After weeks of being the only cast member MIA, NeNe Leakes has finally begun filming the 12th season of The Real Housewives of Atlanta—well, kinda.

Though NeNe will be a full-time housewife in the upcoming season, she is reportedly refusing to film with several of her castmates.

According to Radar Online, NeNe has only filmed with Kandi Burruss, Marlo Hampton and newcomer Yovanna Love because she continues to refuse to film with Kenya Moore or Porsha Williams.

NeNe began filming in early July even though production reportedly began in late May.

While there was much speculation as to why NeNe didn’t begin filming with the rest of the cast, a source tells Radar that NeNe was “so happy” to return.

“The old NeNe is back,” the source said. “NeNe’s re-entry to the group was set up and it went very well.”

NeNe concluded season 11 by fighting with everyone except Marlo, and remained somewhat neutral with Kandi because she was “not important” enough to feud with.

Last month, we reported NeNe was refusing to film with Kenya and Porsha because she feared they would only pick fights with her and she didn’t want to give them the opportunity to start any drama.

Radar’s source says NeNe is ready to move forward with Kenya, Porsha, and Cynthia Bailey, just on her own terms. “NeNe is so over last year and all the fights.”

“NeNe’s return to filming is a good way to start the season, but she is going to definitely film with Kenya and Porsha later on. She’s just waiting until the time is right, and the cameras will be rolling,” the source continued.

The Real Housewives of Atlanta is expected to return this fall.