GOSSIPONTHIS.COM TV NeNe Refuses to Film With Porsha & Kenya on “RHOA” Because She... 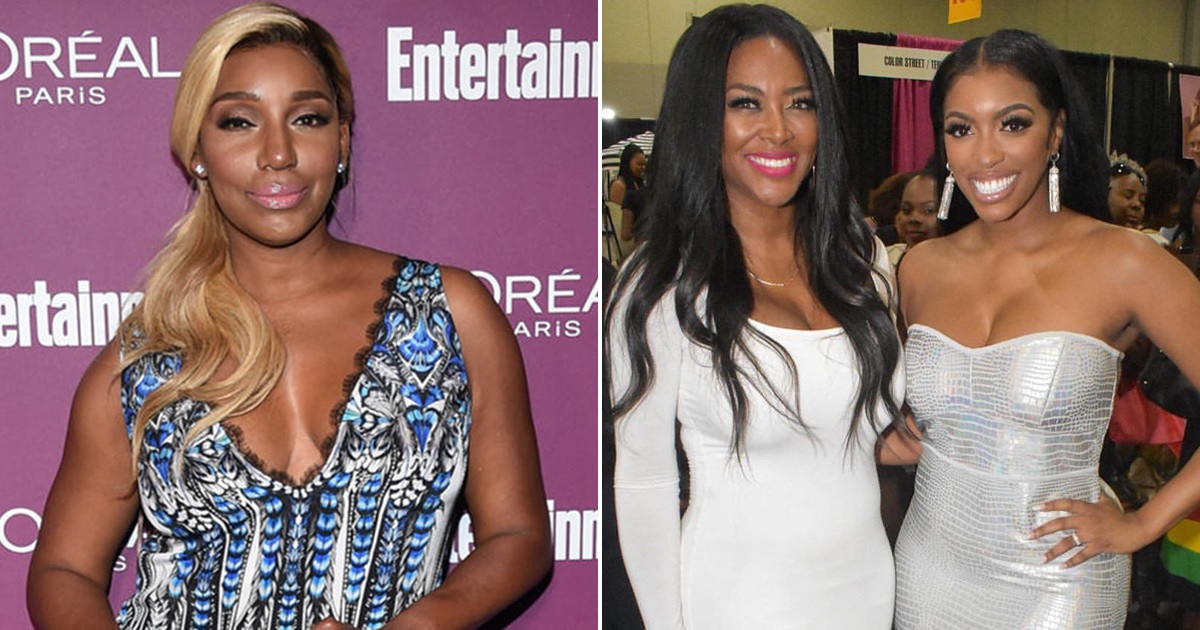 NeNe Leakes has yet to start filming season 12 of The Real Housewives of Atlanta. There have been several (possible) reasons as to why. And now a source says, the OG housewife is refusing to film with two of her castmates.

A source tells Radar Online that NeNe is refusing to film with Porsha Williams and Kenya Moore.

“She is not going to let them stir the pot,” the source said. “NeNe knows that they all just want to use her for fights, and she wants no part of it.”

NeNe’s issues with Porsha began in season 11 when it was alleged that she put her hands on a pregnant Porsha after she and Kandi Burruss went into NeNe’s closet without permission.

“[T]he unedited footage shown during the reunion vindicated NeNe she believes,” the source says. And now, “NeNe wants nothing to do with Porsha.”

As for Kenya, NeNe reportedly feels that she should never have been welcomed back on the show after being fired for refusing to film with her new husband, Marc Daly. NeNe feels Kenya “is only coming back for drama” and she does not want to entertain it says the source.

It was earlier reported that NeNe wasn’t currently filming season 12 because network execs reprimanded her for putting her hands on a crew member during the “Closet Gate” fiasco by forcing her to sit out of filming the first half of the season.

However, NeNe’s reps quickly squashed that report by stating the RHOA OG was still in contract negotiations (even though it was previously reported that she had already signed a 3-year deal with the network).

The other ladies of season 12 are getting fed up with NeNe’s antics.

“The issue is all of the other ladies feel like they had to film scenes that made them uncomfortable and they’re mad that NeNe doesn’t have to film them,” the insider told Radar.

The aforementioned deal NeNe reportedly signed is also causing some friction. NeNe is reportedly the highest paid housewife from any franchise, banking just under $3 million a season.

“They think it is unfair that the highest paid person on the show wants to do the least amount of work,” Radar’s source said.

In addition to Nene, Kandi Burruss and Tanya Sam—who was recently hospitalized after in a scary car accident—have also not begun filming for season 12.

Porsha, Kenya, Cynthia Bailey, Eva Marcille, and Marlo Hampton have all been spotted filming for the show.

Season 12 of The Real Housewives of Atlanta is expected to air later this fall with or without NeNe Leakes.