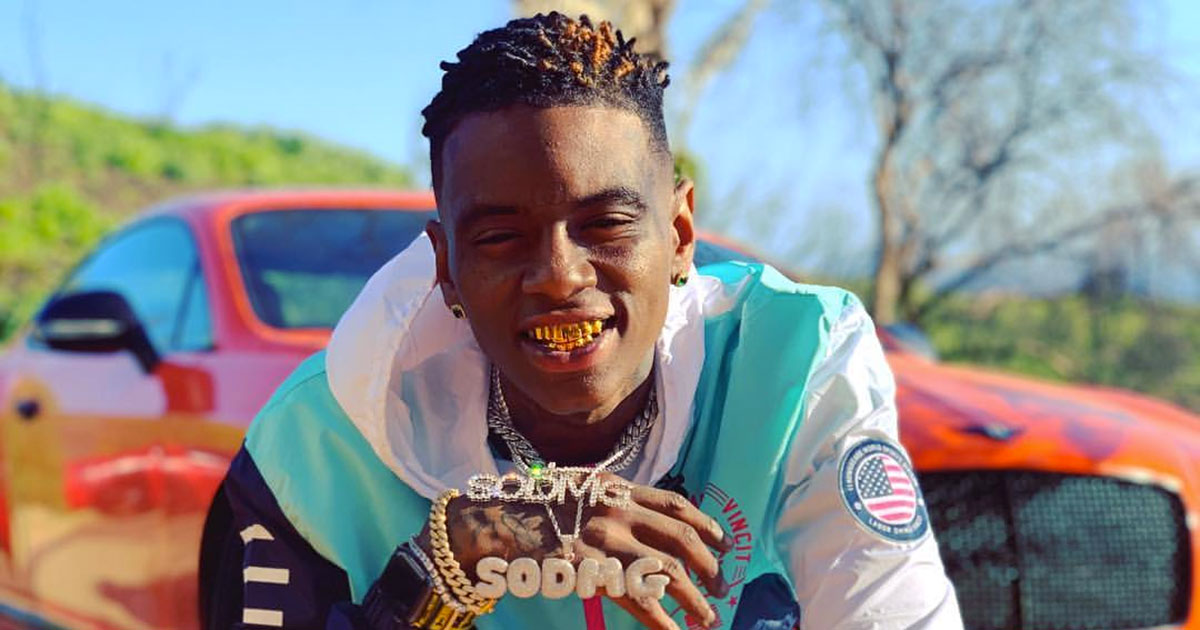 #FreeDrako is finally backwards. Soulja Boy is officially a free man after spending a little over 90 days in jail.

Though the rapper was originally sentenced back in April to 240 days for violating his probation, and wasn’t supposed to get out until sometime in December, TMZ reports he was granted an early release (146 days early to be exact) due to a number of things, including time served, overcrowding and good behavior.

This comes after prosecutors rejected Soulja Boy’s kidnapping case due to lack of evidence.

Looks like 2019 is being very kind to Young Drako. 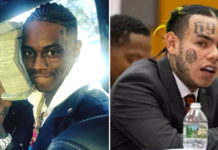