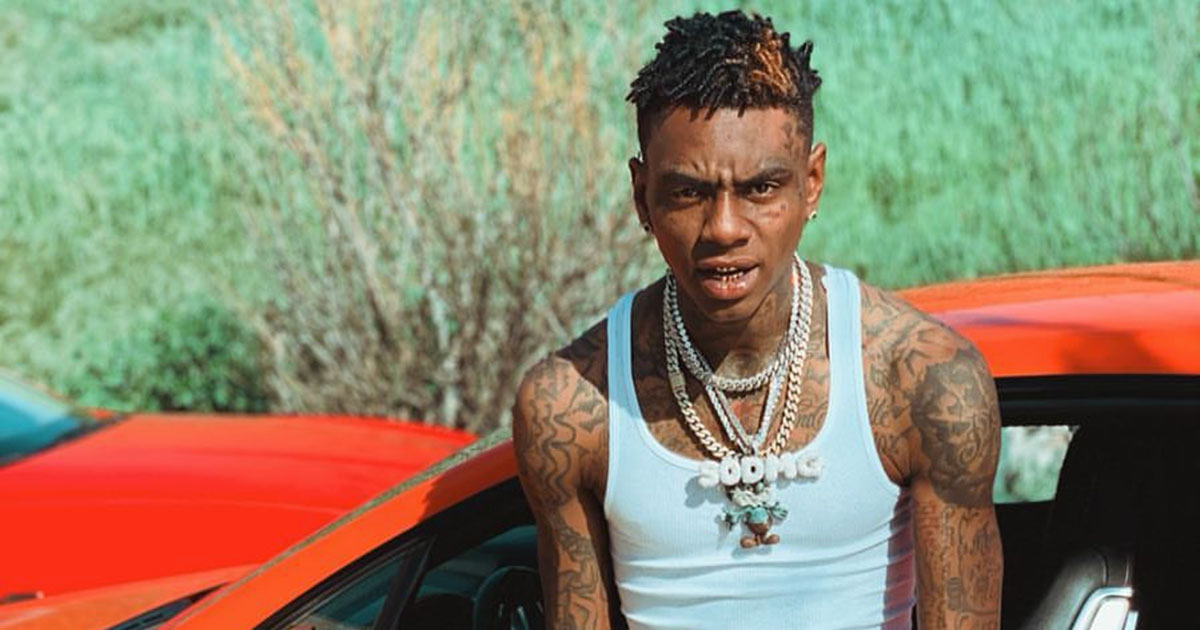 Soulja Boy will be spending the next couple of weeks in jail after a judge determined he violated his probation in more ways than one during a court appearance today.

Soulja walked into an L.A. courtroom Thursday for his hearing, but was taken into custody at the end. The judge said the rapper had failed to do his court-ordered community service … and even conspired to falsify evidence that he had completed it.

But, the big no-no came during a raid at Soulja’s San Fernando Valley home in February. TMZ broke the story … police went to his house to investigate a claim by one of his ex-girlfriends that Soulja had tied her up and held her captive in his garage.

According to the judge, cops found ammunition during the search … which is a problem because Soulja’s on probation for a weapons case that dates back to 2014.

Soulja was arrested back in March after going to see his probation officer, but was released that same day. As soon as he got out, he bragged he wasn’t going out like Tekashi69.

This time he’s being held without bail and will remain in custody until a hearing scheduled for April 30.

We’re told Soulja had a gig scheduled for tonight in Ohio, and Saturday night in Tennessee. If you’re holding a ticket for either of those shows … sorry, he ain’t gonna make it.