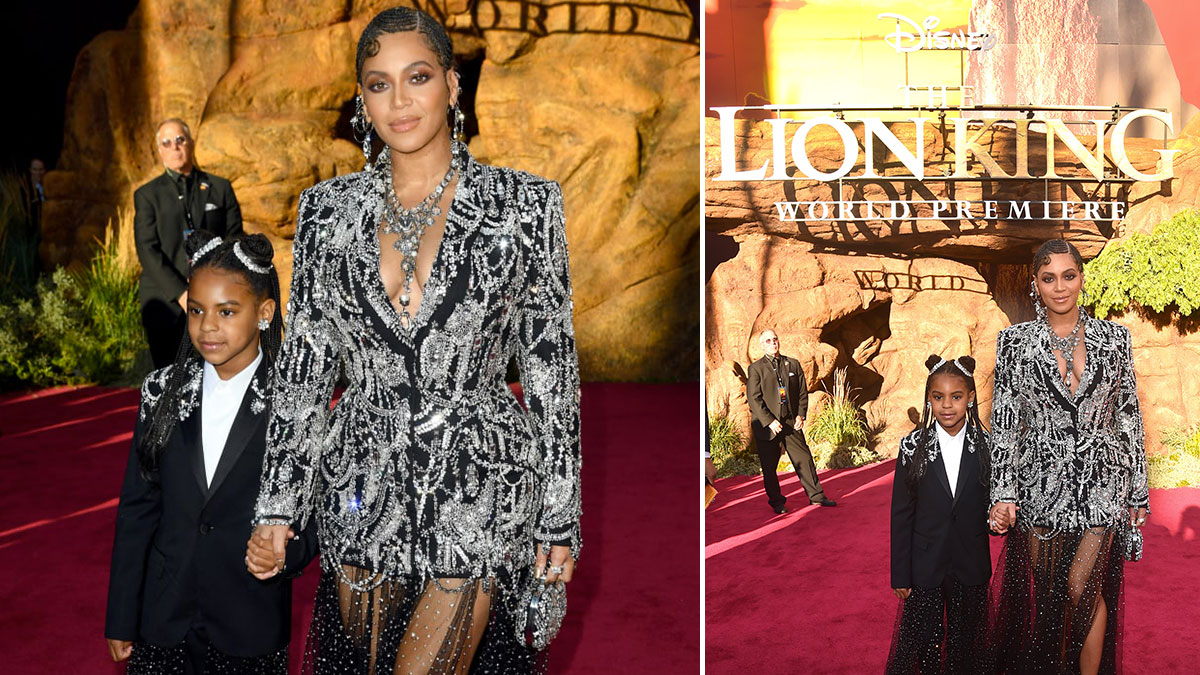 Beyoncé and her oldest daughter Blue Ivy were gracious enough to bless us with their presence Tuesday night (Jul. 9) at the world premiere of Disney’s The Lion King in Hollywood.

Of course, the rest of the cast was there, but all eyes were on Queen Bey and Princess Blue once they hit the red carpet.

The new “Lion King” is directed by Jon Favreau and features original music that will be included on not just one, but two soundtracks, one of which was produced by Beyoncé and includes her latest single “Spirit.”