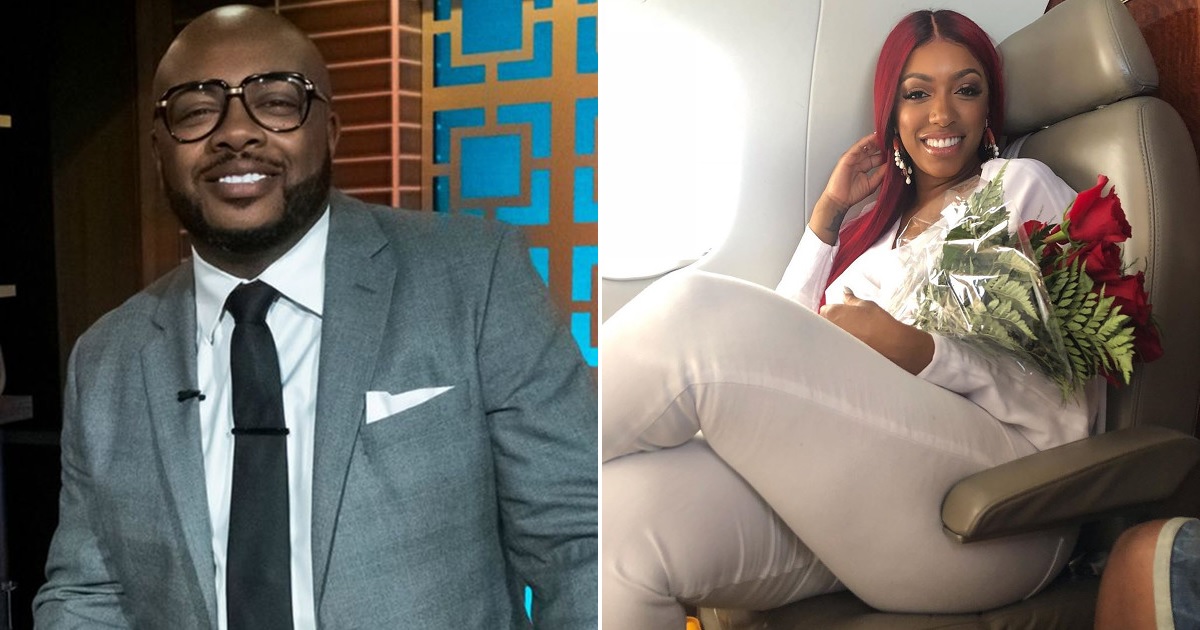 Dennis McKinley is showing love for his family from afar.

Porsha Williams’ ex-fiancé wished the Real Housewives of Atlanta star a happy birthday with an Instagram post on Saturday (Jun. 22). He shared a throwback photo of Porsha on a jet holding a bouquet of roses.

“Happy 38!” he wrote with heart and praying emojis. He also turned off comments for the post.

News outlets confirmed last week that Porsha and Dennis had broken up after one year of being together and an eight-month-long engagement. It’s been rumored that Dennis cheated with WAGS star Sincerely Ward, causing the split.

However, the former couple has yet to make a public statement regarding their relationship status.

Dennis also commemorated his daughter with Porsha turning three months, which also happened to be on Porsha’s birthday. He turned off comments on that post as well.

Porsha wished herself a happy birthday on Instagram. The photo featured only herself and her daughter Pilar.

“Happy 38th Birthday to me! Blessed to see another year!” she wrote. “Blessed to have my angel Pilar who is now 3months today! #MyHeartIsFull”

Happy 38th Birthday to me! Blessed to see another year! Blessed to have my angel Pilar who is now 3months today! 🙏🏾👶🏽❤️ #MyHeartIsFull Thank you for all the birthday wishes💋 @pilarjhena @Weelovephotography

And we already know Porsha’s strained relationship and broken engagement will be a storyline for the upcoming season of RHOA.

The Instagram fan page, @therealhousewivesofatlanta shared a clip of Cynthia Bailey and Eva Marcille discussing the rumors surrounding Porsha and Dennis at a Barbie party for Kenya Moore’s daughter as Bravo cameras rolled.

TEA! In this EXCLUSIVE footage from #BrooklynDaly’s Barbie themed party, you can overhear Eva and Cynthia discussing Porsha, Dennis and their recent split! Cynthia adds that Kenya said Porsha would be attending of course, but it sounds like this will be a MAJOR topic of discussion when season 12 finally airs in November! Thoughts? 👀🍑🎥 #RHOA