GOSSIPONTHIS.COM Celebs Fetty Wap Under Investigation After Being Accused of Choking & Hitting Woman... 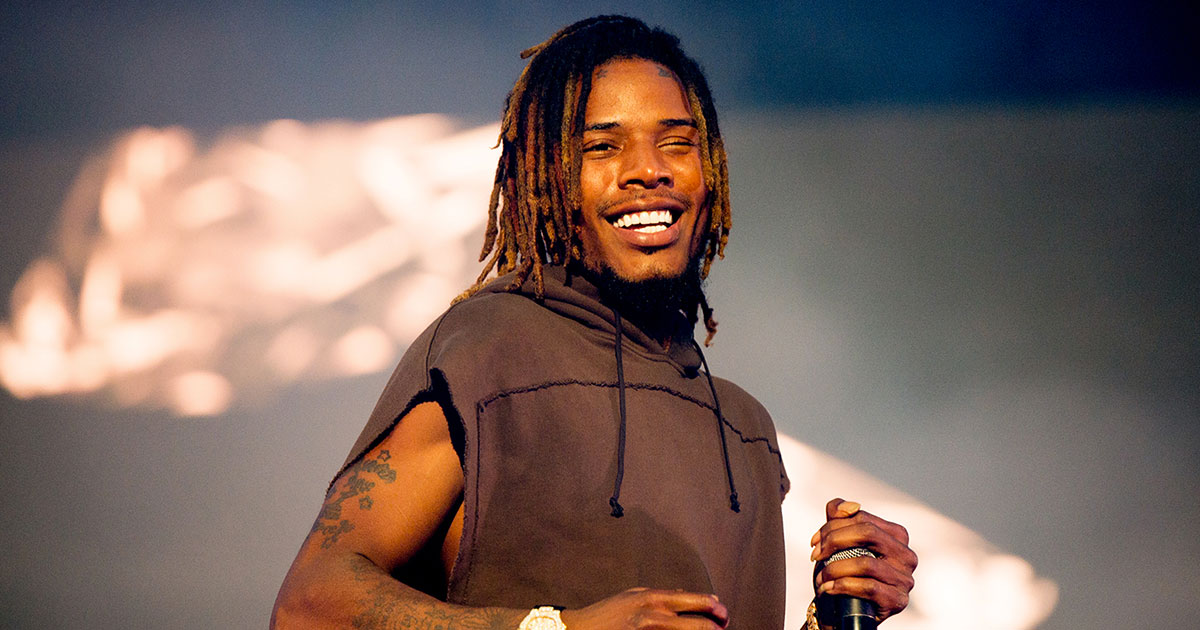 Fetty Wap may be in serious trouble with the law over allegations that he assaulted a woman following a video shoot.

The “My Way” rapper is reportedly under investigation for felony battery over the alleged incident that took place at an Airbnb in Hollywood Hills on Wednesday night (Jun. 19).

According to TMZ, the woman involved filed a police report against Fetty with the LAPD.

Sources close to the situation told TMZ that Fetty invited his accuser and a few other women he met on set back to the Airbnb.

Fetty and his accuser went into a room together and later got into a heated argument over the other women Fetty invited to the home.

There is also footage of the woman accusing Fetty of putting his hands on her and daring him to do it again (see below).

As the woman confronts Fetty, he is seen on camera knocking her phone out of her hand while she is recording the whole ordeal.

The Shade Room says they spoke with the woman accusing Fetty of assaulting her, and she claims that Fetty became angry over comments she made about the other girls being ugly.

The woman says Fetty choked and hit her during the alleged physical altercation.

Fetty hasn’t spoken out about the incident, but according to reports, detectives plan on interviewing him soon.